Hunger will compel people to some extreme acts: lie; kill; volunteer your child to appear on TODDLERS & TIARAS. Who knew it could also lead to one of the best movies of the year? The highly anticipated THE HUNGER GAMES takes the first book of the popular young adult series — about a dystopic future where the working masses are kept under control by being forced to sacrifice their children to a high-tech, to-the-death, televised battle — and turns it into a top-notch entertainment. Plus, in the person of Katniss Everdeen (Jennifer Lawrence) — a combatant whose behavior amidst the carnage may be a harbinger of change — audiences finally get a more palatable and compelling heroine than a certain, vampire-besotted star of another series.
beabetterbooktalker.com‘s Andrea Lipinski joins Cinefantastique Online’s Steve Biodrowski and Dan Persons to explore the fine points of the film: What might have been lost in the transition from page to screen; how does director Gary Ross reconcile the carnage of the battle sequences with the more satirical vision of the ruling elite; and what’s scarier, the prospect of being torn to bits by raging, genetically-engineered hell-hounds, or Stanley Tucci’s hair? All this and more will be discussed in the show. Plus: What’s coming to theaters and home video.
REGRETTABLE TECHNICAL NOTE: Conversation about a film this good is hard to contain, which is another way of saying that the running time of show forces us to reduce the audio quality slightly for convenience sake. 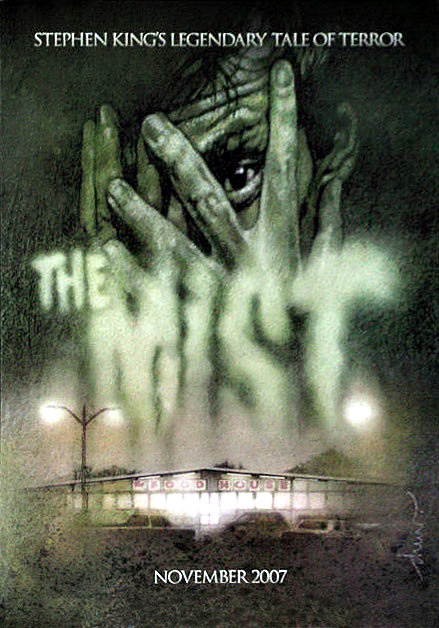