The second domestic trailer for THE HOST gives a slightly more concrete idea of the plot. The film was written and directed by Andrew Niccol, based on the novel by Stephanie Meyer. Open Road releases THE HOST in U.S. theatres on March 29. 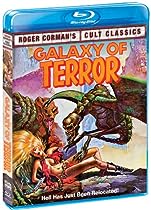