The guys over at Collider have posted an interview with producer Neal H. Moritz (I KNOW WHAT YOU DID LAST SUMMER, I AM LEGEND) who is working on the new HIGHLANDER sequel and he has some encouraging things to say. The cult sci-fi/fantasy film HIGHLANDER was released way back in 1986 but its cult following has managed to keep it afloat, with four sequels and three different television series having been made since.
First off, he confirms the notion that the film is set to be a reboot,

We’re staying true to the mythologies as a whole of the Highlander series. Now there are certain things between all the different Highlanders that conflict with each other, but we’re trying to stay true to the core of what we believe Highlander is and it’s a movie that’s going to be made for the fans of Highlander but also for people who are new to the franchise.

Considering the mess that the franchise cannon has got itself into, these comments are quite encouraging. He also clarifies the reboot angle stating that,

I wouldn’t necessarily call it…I guess it would be closer to a reboot than anything else but there’s a great history to Highlander that we’re staying with and it’s an origin story.

The first HIGHLANDER film was iconic and imaginative but the sequels that followed have lacked the magic of the original so at this point perhaps a reboot is the best option for the series. HIGHLANDER is meant to start shooting next year, with a 2012 release most likely. What do you think, does this reboot sound interesting to you or do you wish they’d just let the franchise stay buried? 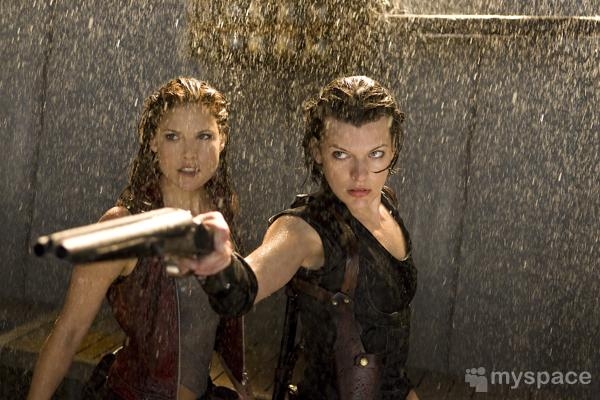 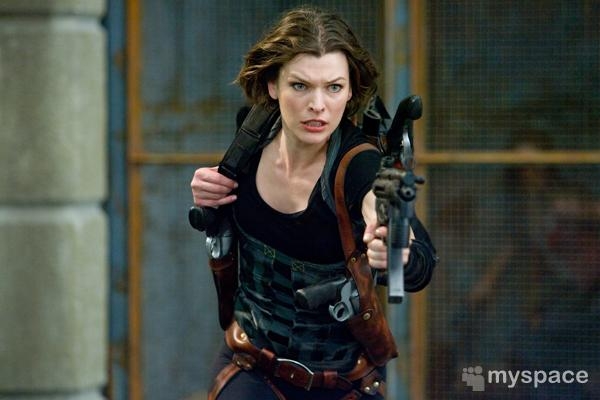 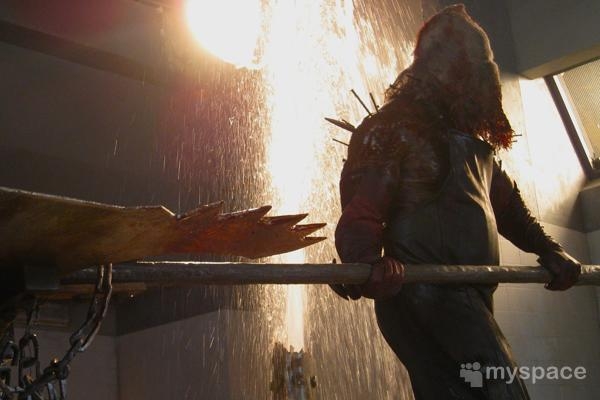 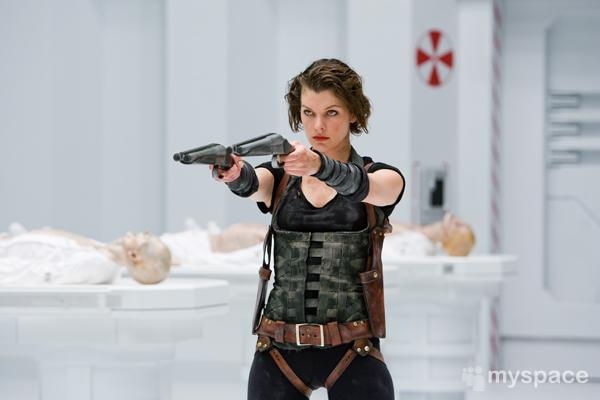 Variety are reporting that Paul Greengrass (UNITED 93, THE BOURNE ULTIMATUM) is circling the directing gig for the new remake of FANTASTIC VOYAGE. The 1966 sci-fi classic is being revamped by 20th Century Fox is apparently to be shot with James Cameron’s (ALIENS, AVATAR) patented 3D technology.
Considering Greengrass’s filmography, with his penchant for the hand-held documentary style and politically edgy content, the news that he’ll be directing a family friendly, summer blockbuster is rather surprising. The original film is a sci-fi classic concerning a terminally ill scientist whose colleges agree to be shrunk down and injected into his body in order to fight his ailment.
If Greengrass does end up behind the camera on FANTASTIC VOYAGE it’d be a big shift in tone for the director and it’ll be interesting to see what he comes up with. Shane Salerno (ARMAGEDDON, AVP: REQUIEM) is currently writing the script, with no release date yet set.
April 1, 2010


Since the release of sci-fi blockbuster INDEPENDENCE DAY, way back in 1996, rumours of a sequel have a habit of popping up every so often. IESB have been putting more fuel to the fire today as they report that 20th Century Fox, following their financial success with AVATAR,  are seriously getting ready to release not one, but two sequels to the original film.
Apparently, a sequel would have already been made if it were not for several difficulties. The cost of hiring Will Smith these days, not mention his busy schedule, is putting off the studio from signing a deal with the star. Additionally Roland Emmerich, director of the original film, has been unsure about returning and is currently busy with his new film; ANONYMOUS.
If goes to plan however, the sequels could start shooting as early as next year. INDEPENDENCE DAY was a fun film, full of exciting action and dazzling images but probably owes a lot of its successful to Smith, so a sequel in the same vein would definitely demand a return from the star.
March 30, 2010

Western Godzilla Reboot in the Works


Get ready to scrub your brains free of the god-awful 1998 remake of GORJIRA by Roland Emmerich (2012, INDEPENDENCE DAY), because a deal has just been struck to get a new remake of the Japanese classic in production. According to Bloody Disgusting both Warner Bros. and Legendary Pictures are teaming up to bring a reboot to our screens in the near future, just recently having closed a deal with Japanese rights-holders, Toho.

Godzilla is one of the world’s most powerful pop culture icons, and we at Legendary are thrilled to be able to create a modern epic based on this long-loved Toho franchise,

Our plans are to produce the Godzilla that we, as fans, would want to see. We intend to do justice to those essential elements that have allowed this character to remain as pop culturally relevant for as long as it has.

A big statement to live up to indeed, especially given American film-makers track record when dealing with the horror icon, but one that sounds promising. No director or writers have been attached to the project thus far but it seems unlikely that Emmerich will be returning, given his lack of enthusiasm for a GODZILLA sequel in the past. It does, given its popularity at the moment, seem highly likely that the film will be shot in 3D, the IMAX format, or both.
Both studios are aiming to get their GODZILLA reboot out by 2012. What do you think, is another American remake of GORJIRA worth the hassle?

Buck Rogers Remake to be Directed by Paul WS Anderson


According to Deadline New York the new film adaptation of BUCK ROGERS is back on track and Paul WS Anderson (EVENT HORIZON, AVP) is set to direct. Originally Frank Miller was meant to be calling the shots but after the box office and critical failure that was THE SPIRIT, Anderson has managed to convince rights holders Paradox that he’s the man for the job.
Sci-fi favourite Buck Rogers has been a highly profitable and durable franchise, starting life as a short story written by Philip Francis Nowlan way back in 1928. Since then the character has featured in comic strips, radio plays, computer games and several film and TV adaptations. A new entry into the film cannon has been on the cards for some time now and it’s good to see it finally coming to fruition. Choosing Anderson as director, on the other hand, is not such a promising development. The director has rarely done anything of merit, prefering to reel out terrible video game adaptations such as MORTAL KOMBAT and RESIDENT EVIL over the course of his career.
The project is still in the early stages of development, with IRON MAN scribes Art Marcum and Matt Holloway set to write the script, so no release date has been set. What do you think, is Paul WS Anderson the man to direct the new BUCK ROGERS?
March 25, 2010


Following director Michael Bay’s insistence that the third entry in the TRANSFORMERS franchise would be more character driven comes the news from his official site that he’s signed both Frances McDormand (AEON FLUX, DARKMAN) John Malkovich (MUTANT CHRONICLES, BEOWULF) for TRANSFORMERS 3.
This news is quite surprising, considering the prestige of both actors and their career paths thus far. But maybe this is exactly what TRANSFORMERS 3 needs most; some prestige and a bigger focus on the human characters. TRANSFORMERS was great fun but TRANSFORMERS 2: REVENGE OF THE FALLEN wasn’t nearly as captivating.
TRANSFORMERS 3 starts pre-shoots in a month and is set for release July 1, 2011. What do you think, is casting Malkovich a good idea, do you even have any faith left in this franchise?
March 23, 2010