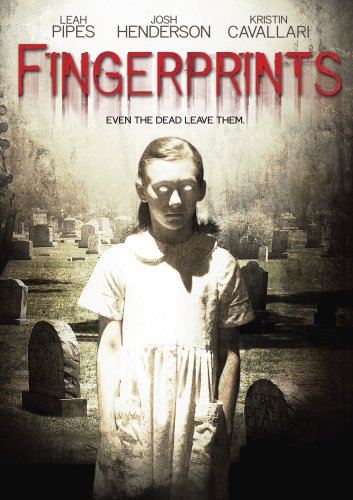 This film bears a certain resemblance to South Korean writer-director Beong-ki Ahn’s GAWI (a.k.a. NIGHTMARE, 2000), in that it mixes supernatural and slasher elements, with a similarly schizophrenic result. There is an old spooky legend, involving the ghosts of dead children, plus a live murderer offing victims to prevent a dark secret from coming to light. There are teen victims, including a young female lead who turns out to be the “Final Girl”; plus, there are old folks who might have wandered in from an old Southern Gothic like HUSH…HUSH, SWEET CHARLOTTE. Although at times effective, this mixture is a bit like a soufflé laced with Thunderbird wine: you might like one or the other, or even both – but not together. END_OF_DOCUMENT_TOKEN_TO_BE_REPLACED