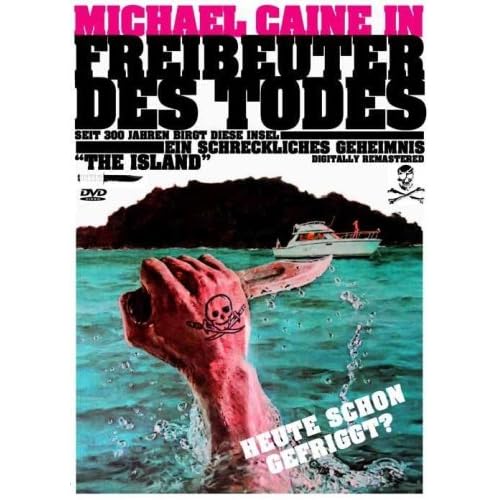 Peter Benchley was working on quite an impressive streak in 1980. Jaws and The Deep, published respectively in 1974 and 1976, became blockbusters of the literary world – but it was their film adaptations (each released in the year following publication) that made Benchley’s name into a household word and catapulted him into the rarefied air of the Crichtons and Ludlums. His hugely anticipated follow-up, 1979’s The Island, crossed Benchley’s familiar ‘seafaring adventure’ template with a bit of fashionable Bermuda Triangle myth-making. Movie rights were a foregone conclusion, and in keeping with the single year, page to screen transition time of his previous books, the film version arrived in 1980.