Twisted metal, slow-motion explosions, outrageous gunfights, and more bodies than you can count – some naked, some bloody, some both – and all of it in 3-D! It’s a rip-roaring trip down the Road to Hell as the Cinefantastique Podcast crew (Dan Persons, Lawrence French, and Steve Biodrowski)  hitch a ride with Nicolas Cage for DRIVE ANGRY, the movie that dares to reveal what Satan really thinks of Satanists. Is this the film that GRINDHOUSE tried (and failed) to be? Listen in, and find out! 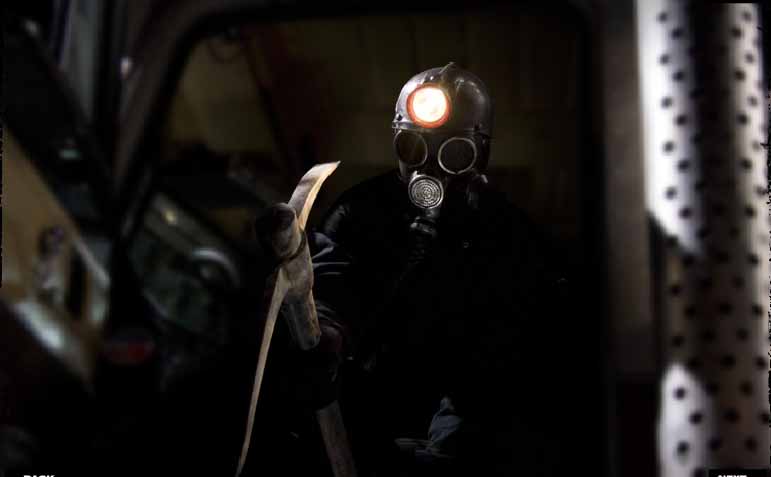