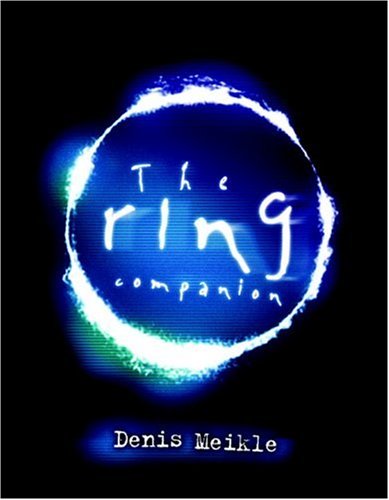 RING (spelled Ringu, to distinguish it from the American remake) is a smash hit horror film from Japan, where it has spawned sequels, imitators, and tie-in merchandise. One of the highlights of The American Cinematheque’s 2000 Festival of Japanese Science Fiction and Fantasy films, the film is an eerie, suggestive effort that benefits from a moody soundtrack presented in unnerving stereo.
The film starts with an urban legend related by one of the characters: A boy accidentally sets his VCR to record a blank station, but instead of ending up with a tape full of static, he plays back the image of an evil woman warning him that he will die in a week. After viewing the tape, his phone rings, and a strange voice says, “You watched it.” Then, a week later, he dies for no apparent reason. END_OF_DOCUMENT_TOKEN_TO_BE_REPLACED

RASEN (which translates as “Spiral”) is the first sequel to the Japanese horror hit RINGU. Like RINGU, it was based on a novel by author Koji Suzuki; unlike RINGU, it was written and directed by Joji Iada, who took quite a different approach when adapting the material. Sadly, although the film is filled with interesting ideas derived from its source material, it is unable to complete with its cinematic predecessor as as a fascinating horror-thriller. Overall, the film feels stilted, academic, and more than a little dull as it plows through its exposition. Still, there is enough here to make the film worth watching for fans of the series. END_OF_DOCUMENT_TOKEN_TO_BE_REPLACED