Break out the Purell, Steven Soderbergh is in mainstream thriller mode and he’s decided to get under your skin — almost literally — with a tale about a virus that doesn’t know when to quit. CONTAGION follows Soderbergh’s TRAFFIC template, spinning a world-spanning drama of people trying to survive the ravages of a fast-acting and deadly disease. Caught up in the turmoil: everyday dad Matt Damon; asshole blogger Jude Law; CDC doctors Jennifer Ehle, Kate Winslet, Demetri Martin, and Marion Cotillard; and government officials Laurence Fishburne, Bryan Cranston, and Enrico Colantoni.
Join Cinefantastique Online’s Lawrence French and Dan Persons as they examine Soderbergh’s skill at applying an indie film’s spontaneous production approach and incisive worldview to the dynamic momentum of a mainstream drama, debate whether the globe-hopping scenario does a disservice to the film’s characters, and consider whether it’s advisable for mature film critics to engage in a little social research by faking coughing fits during screenings (short answer: probably not).
Also: A celebration of the 45th anniversary of STAR TREK’s debut; plus what’s coming this week in theaters (spoiler: nothing) and home video.

A hybrid of high-tech filmmaking and hackneyed storytelling 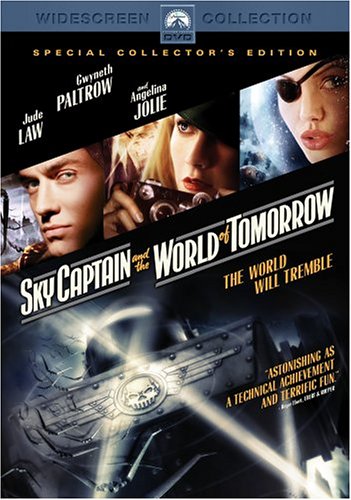