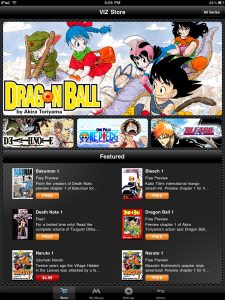 The weekend’s one fantasy film debut, DRAGONBALL EVOLUTION, was a dud at the box office. Directed by James Wong (FINAL DESTINATION), the adaptation of the popular anime franchise failed to ignite despite the presence of Chow Yun-Fat (CROUCHING TIGER, HIDDEN DRAGON) and James Marsters (BUFFY THE VAMPIRE SLAYER). Making its debut in 2,181 North American theatres, the film earned only $4.76-million, bouncing into 8th place.
As for returning fantasy, science fiction, and horror films…
MONSTERS VS. ALIENS dropped one slot into third place on its third weekend of release, earning $21.8-million for a U.S. total of $140.2-million.
KNOWING saw its I.Q. decay one point for a fifth place weekend showing of $6.4-million and a four-week total of $67.77-million.
THE HAUNTING IN CONNECTICUT foreclosed on $5.9-million, good enough for 7th place, down from 3rd last week. Film has earned $46.49-million after three weekends in theatres.
RACE TO WITCH MOUNTAIN dropped out of the Top Ten, skidding from #8 to #11 with $1.9-million. After five weeks, the U.S. total is 461.96-million.