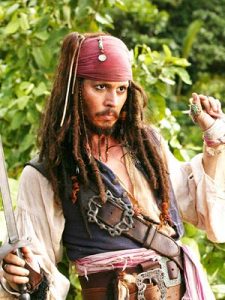 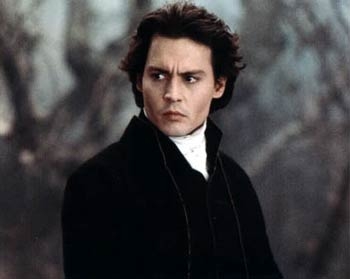 COME SEE HOW THE VAMPIRES DO IT!
On Saturday, October 19 SHOCK IT TO ME! (San Francisco’s annual film festival, devoted to the Golden Age of Horror Cinema) will present two vampire film classics: Terence Fisher’s HORROR OF DRACULA (1958) and Dan Curtis’s HOUSE OF DARK SHADOWS (1970), both showing at the historic (and haunted) Castro Theatre.
Co-featured with HOUSE OF DARK SHADOWS will be the follow-up film, NIGHT OF DARK SHADOWS, while Hammer’s CURSE OF FRANKENSTEIN will be co-featured with HORROR OF DRACULA.
The DARK SHADOWS double-feature will also have special guest appearances from stars Kathryn Leigh Scott (Maggie Evans) and Lara Parker (Angelique).
Get full details on the two day event here: http://shock-it-to-me.com/
Meanwhile, let’s dig into the Cinefantastique vault of horror to bring you editor Frederick S. Clarke’s rave review on HOUSE OF DARK SHADOWS, taken from the second issue of Cinefantastique, first published in January, 1971.

DARK SHADOWS fans – at least the ones I know – are rejoicing at the news (announced in Daily Variety and at a recent ShadowCon) that Johnny Depp has signed a deal to co-produce a feature film version of the 1960s Gothic soap opera.

Warner Bros. is teaming with Depp’s Infinitum-Nihil and Graham King’s GK Films to develop a feature based on the ’60s daytime supernatural sudser…
Depp has said in interviews that he has always been obsessed with “Dark Shadows” and had, as a child, wanted to be Barnabas Collins, the vampire patriarch of the series. The role was originated by Jonathan Frid.

I find my own enthusiasm considerably more muted, although I am willing to be pleasantly surprised. I suspect that, as a property, DARK SHADOWS truly is a relic of its era, and I’m not sure it can be updated without losing its appeal. Not for nothing have forty years of vampire cinema passed since the original show was an afternoon hit, and history provides a couple of reasons to suspect that turning DARK SHADOWS into a feature film and/or updating its story are far from surefire hit ideas. END_OF_DOCUMENT_TOKEN_TO_BE_REPLACED