The recently released AFTER.LIFE is intended as a thought-provoking horror film, but the only lasting thought it provoked in me is the question: Why is Christina Ricci not a horror star? She is easily the best thing about the film; although playing what turns out to be essentially the victim role, she surpasses the chill-factor of her supposedly creepy co-stars (at least, their roles are meant to be creepy), projecting not only a melancholy gloom but also an eerie allure perfectly suited to the genre – one that goes beyond the surface and registers at some deeper, authentic level. She is obviously beautiful, but more than that, she is beautiful in the femme fatale sense that author James M. Cain meant when he had a character Serenade state that “true beauty has terror in it.”
I am perfectly well aware that Christina Ricci might not want to be a horror star (few actors want to be trapped in a genre like a helpless victim sealed inside a castle dungeon), but if the coffin fits, why not try it out? 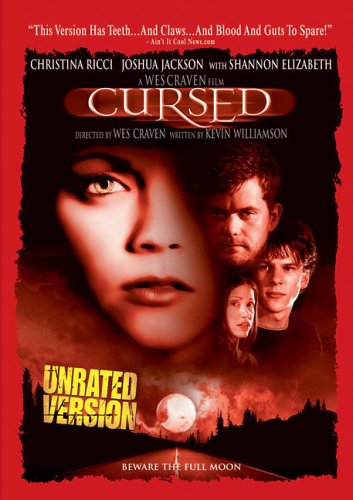 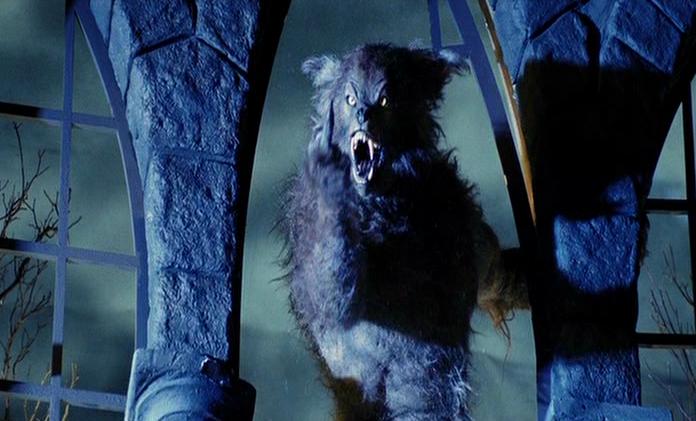