It’s not easy playing the ingénue in the psycho-sexual farrago that is Clive Barker’s HELLRAISER — one has to maintain one’s humanity while being pursued by your demonic, hell-bent-for-incest uncle (masquerading as your father!) and courted by the sadomasochistic nightmares that are the Cenobites. Ashley Laurence pulled it off, and established herself as a supreme scream queen, following up with appearances in the HELLRAISER sequels as well a numerous genre and non-genre productions.
We were able to speak with Ashley on the occasion of the release of make-up effects artist Robert Hall’s semi-autobiographical drama, LIGHTNING BUG, in which Ms. Laurence plays the damaged mother of the film’s teen protagonist, a boy who dreams only of escaping life in his dead-end Southern town to make monsters in Hollywood. Click on the player to hear the show.

[serialposts]
On his Twitter feed author Clive Barker let his feelings about Dimension Extreme’s HELLRAISER: REVELATIONS be known.  And he wasn’t pulling any punches. 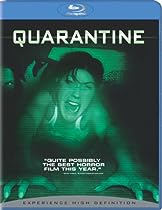 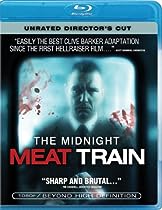 MIDNIGHT MEAT TRAIN is a filmic adaptation based on the Clive Barker story of the same name (which appears in the first volume of his “Books of Blood” series). Director Ryuhei Kitamaura (who practically exploded with screen with far-out monster action in GODZILLA: FINAL WARS) is the director, so I can only imagine that the film will be one wild ride.

Hopefully, the screenwriters have figured out a good way to develop the short story into a feature. Barker’s tale really just builds up to an awful revelation (the protagonist is forcibly recruited by monstrous cannibals living in the subway) and leaves the reader reeling from the blow. It’s pretty effective, but a film will need a second and a third act that can dramatically resolve the situation without feeling like an anti-climax. Here’s hoping… 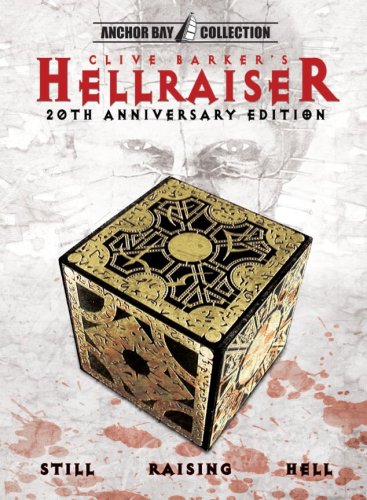