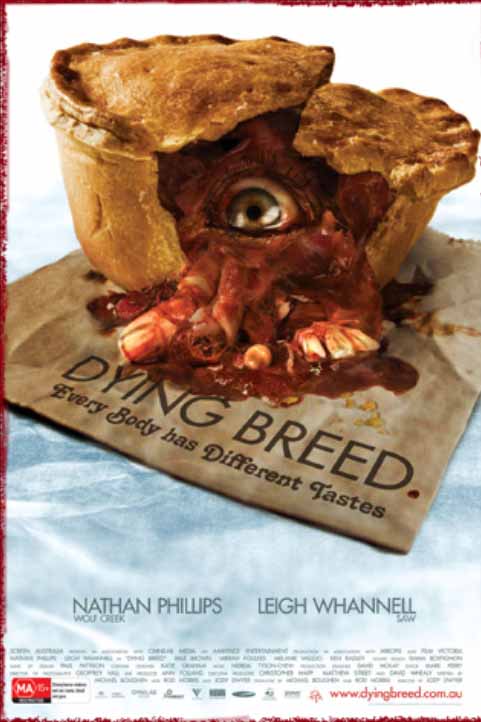 Over twenty years after “Hannibal the Cannibal” made his film debut in MANHUNTER (1986), the Dr. Lecter saga peters out with this misguided sequel. The absolutely insurmountable problem is that the psychiatric serial killer was most intriguing and frightening as an inexplicable enigma – a walking, talking question mark regarding the nature of evil: Why would someone do this? Answering that question is a bit like a magician revealing the trick behind his magical illusion: the explanation is never as interesting as the mystery, which is thoroughly destroyed in the process.
Building upon a flashback introduced in the novel HANNIBAL (which was abandoned in the film adaptation), HANNIBAL RISING posits that as a boy, Hannibal Lecter saw his sister eaten by soldiers in Lithuania at the end of World War II. It’s a pretty horrible thought but goes nowhere toward explaining how Lecter himself became a cannibal serial killer, so the new storyline – set mostly with Lecter (Gaspard Uliel) as a young medical student – portrays his bloody quest for revenge in the aftermath of the war. The storyline’s sick little joke is that (like HANNIBAL) it will ask you to identify with Lecter as a kind of anti-hero, because his opponents are even worse than he is. END_OF_DOCUMENT_TOKEN_TO_BE_REPLACED