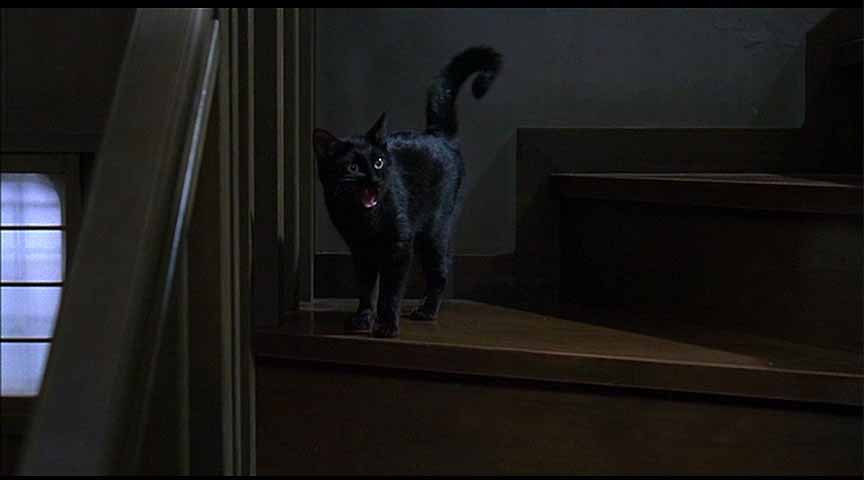 Cats are the perfect international horror movie stars. Like the genre itself, they make their impact with visuals, not dialogue, which is why horror travels well from country to country. A unique example of this is THE GRUDGE, an American remake of the 2003 Japanese production JU-ON: THE GRUDGE. Remaking a Japanese horror film had previously been successfully accomplished with 2002’s THE RING, but in this case the American version retained the original director, some of the actors, the Japanese setting – and of course the memorable cat-and-ghost-boy combo that sent shivers down so many spines. END_OF_DOCUMENT_TOKEN_TO_BE_REPLACED