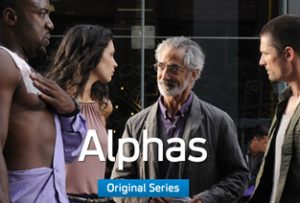 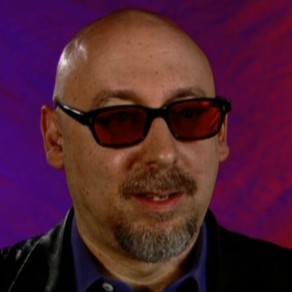 According to Deadline.com,  Ira Steven Behr (STAR TREK: TNG, DEEP SPACE 9, THE 4400)  will be the executive producer “showrunner” for SyFy’s “real-world superhero” show ALPHAS.
The show was recently greenlit for 11 episodes, after the 90-minute pilot clicked with the brass.
The series was created by Zak Penn (X-MEN: THE LAST STAND) and Michael Karnow. Penn will be a producer for  Universal Cable Productions and the BermanBraun production company, with Gail Berman, Lloyd Braun and Gene Stein also on the producing roster. 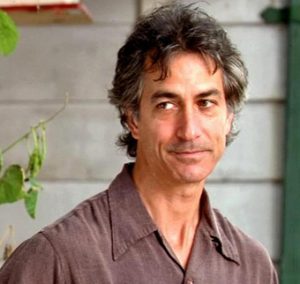 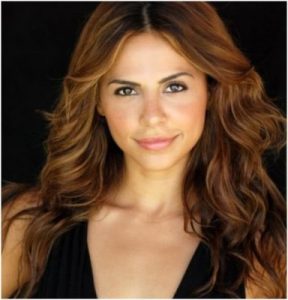 ” Seductive, intelligent and confident, Nina’s Alpha ability allows her to influence people into doing whatever she wishes but her power can sometimes spin out of control. Her skill also comes with a personal drawback in that she can never be sure if anyone’s feelings for her are real. Nina was the first team member enlisted by Dr. Rosen ((David Strathairn)  to whom she remains extremely loyal. “

“Harken’s Alpha skill allows him to intentionally activate a ‘fight-or-flight mechanism’ producing a power surge of adrenaline giving him increased strength, speed and immunity from pain.”

Syfy’s Executive Vice President of Original Programming, Mark Stern said:  “Malik and Laura are perfect additions to an already impressive ensemble cast. They both have great intensity and charisma. We look forward to seeing them breathe life into the complex characters of Harken and Nina.”
The screemplay is by Zak Penn (X-MEN: THE LANST STAND), and will be directed by LOST’s Jack Bender.
ALPHAS is scheduled to begin shooting in Toronto next month.

According to Deadline.com
David Strathairn (THE SPIDERWICK CHRONICLES, pictured) is in talks for the lead role in SyFy’s ‘plain-clothes superheroes’ TV movie/pilot ALPHAS.
The 90-minute pilot film, set to be directed by Jack Bender (LOST), was written by Zak Penn (X-MEN: THE LAST STAND) and Michael Karnow.
The long-in-development project was originally called Section 8.
The premise is that otherwise ordinary people that have extraordinary mental and physical ablities are recuited into a team, to be lead by Strathairn’s character. This “absent-minded professor” is actually a sharp, rule-bending manipulator, able to convince the Alphas to help him pursue his objectives.
Also said to be cast for the pilot is Ryan Cartwright (BONES, MADMEN)
as a young man who can read electronic transmissions with his mind. This makes him a kind of human wiretap, without intrumentation. However, his gift is not without drawbacks, as he sufers from with Asperger’s Syndrome— an autisim spectrum disorder that makes it difficult to communicate and interact directly with other people.
Sounds like an interesting mixture of X-MEN, HEROES, and similar shows.
Anyone remember THE CHAMPIONS? That 1960’s ITC series with super-powered spies is (or was) also in development as a movie, with Tom Cruise and Guillermo Del Toro involved.