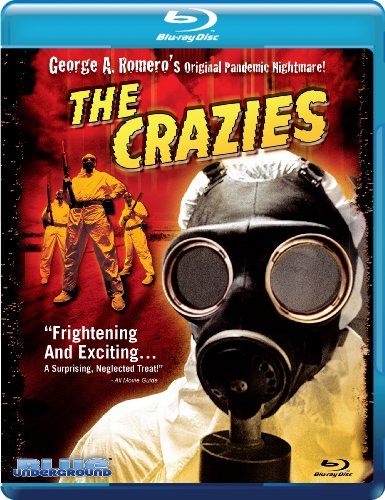 The 1973 film is a near-perfect showcase for Romero’s strengths and weaknesses as a filmmaker.

This is generally regarded as one of the highlight’s of Vincent Price’s later career, a film that fused his reputation as a horror star with his penchant for self-parody, casting him as Edward Lionheart, a hammy Shakespearean actor killing off the critics who denied him a prestigious award. Besides being wickedly inventive in terms of concocting a series of imaginative demises, the screenplay is unorthodox in structure. The victims walk on like a series of targets in a shooting gallery, doing little to elicit sympathy. The police are on hand to investigate, but they achieve little (except for interrogating an alcoholic who finally breaks under pressure and spills the beans just in time for a climactic race to save the final victim). The nominal protagonist, Peregrine Devlin (played by Ian Hendry), has little to recommend him; motivated mostly by self-interest (in his own survival), he engenders audience identification mostly by virtue of being onscreen long enough to become a familiar presence. The leading lady, instead of a love interest, turns out to be complicit in the crimes. And the villain of the piece, who is the real focus of the story’s attention, remains mostly an enigma. END_OF_DOCUMENT_TOKEN_TO_BE_REPLACED