It was 50 years ago today! Er, well, 51 years ago. This Cinefantastique Roundtable Retrospective Podcast was originally recorded last year, as part of our 50th anniversary celebration of the horror, fantasy, and science fiction films of 1961. Unfortunately, sound problems forced a delay, but what’s a few months when it comes to resurrecting timeless classics such as GORGO and MOTHRA – or, in the case of KONGA and REPTILICUS, high-camp condemnation?
Five decades ago, giant movie monsters were an entirely different species from today’s computer-generated monstrosities: back then, prehistoric beasties and mythical monsters were brought to life with men-in-suits, marionettes, and miniatures. Yet, these out-dated techniques sometimes produced effective results, and as old-fashioned as these films are, they have bequeathed much to makers of modern mayhem currently plying their trade in Hollywood.
Most particularly, 1961 seems to have been a transitional year. After a decade of nuclear terror and mad science unleashing mutant monsters on the science fiction screen, GORGO and MOTHRA move toward fantasy, with the villains recast as greedy exploiters of nature’s mysteries, and with the incredible creatures earning a measure of overt sympathy that in some cases allows them, surprisingly, to survive past the closing credits.
That’s right: the monsters win! Listen in to a lively conversation from those who cheered this development in real time, and who now offer a fond reappraisal of what these films still have to offer receptive viewers.
[serialposts] 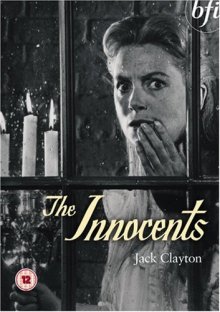 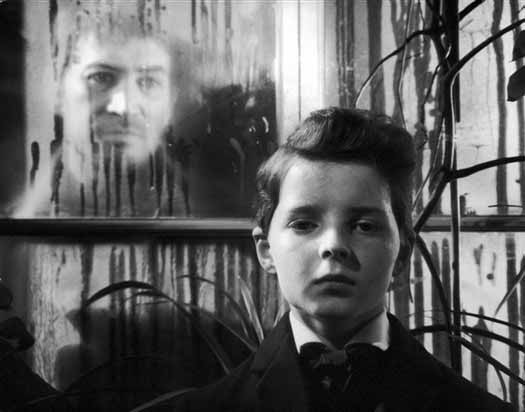 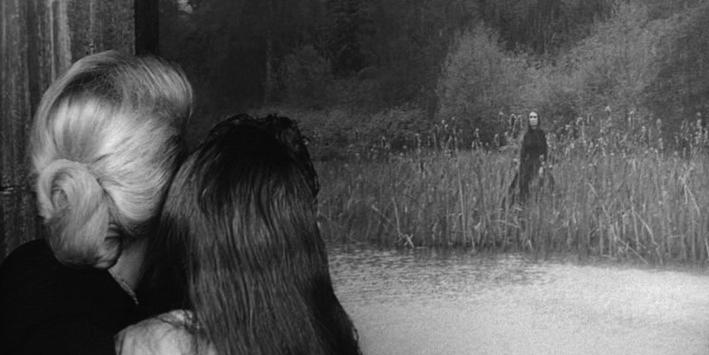