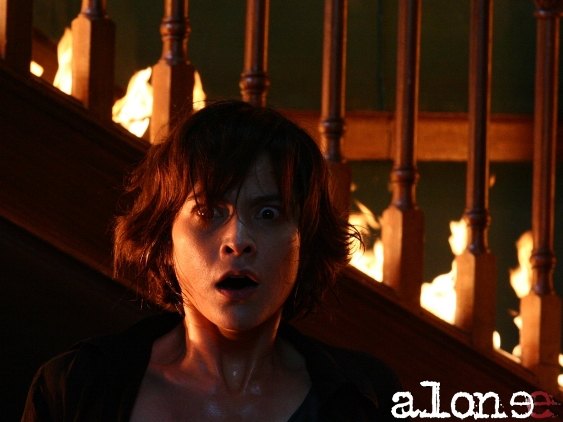 This is a pretty respectable list of winners, although (as always) there is some room for disagreement. I am sorry not to see ROOM 205, THE SIGNAL, or SHROOMS among the winners. TIMBER FALLS was also quite good, although I could see why it might be edged out by the somewhat similar STORM WARNING.
Frankly, I am surprised to see that WASTING AWAY took the audience award, but I do have to say that director Matthew Kohnen is an extraordinarly fine fellow, considering the gracious e-mail he sent me after I trashed his movie.
In case you missed my previous posts on the fest, I covered INSIDE here; ALONE and DEAD END here; and STORM WARNING, TIMBER FALLS, SHROOMS, and THE SIGNAL here.

One Reply to “Screamfest winners.”