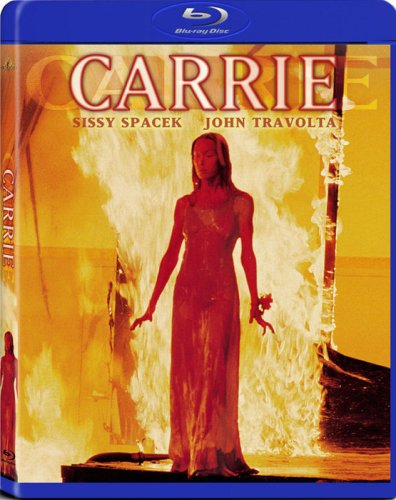 MGM Home Entertainment will release the horror classic CARRIE and the sub-classic THE AMITYVILLE HORROR on Blu-ray just in time for the Halloween season this year, on October 7.