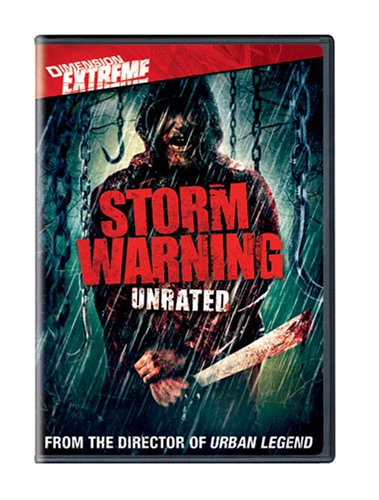 This is not the most auspicious week for home video releases, with only a handful of high-profile titles becoming available; the rest are obscure cult or direct-to-video films of little interest. Disney offers up a Special Edition DVD of THE ARISTOCATS, a good family film but not one of the studio’s more outstanding efforts. There is a new DVD box set containing the final season of BEAUTY AND THE BEAST, the ’80s TV show starring Linda Hamilton and Don Perlman. The MYSTERY SCIENCE THEATER 3000 Collection, Vol. 10.2 offers up a quartet of bad movies: GIANT SPIDER INVASION, SWAMP DIAMONDS, TEENAGE STRANGLER, and THE GIANT GILA MONSTER (which features about sixty seconds of a lizard walking around a toy train set, the rest of the movie filled with teenagers singing rock songs at the local hang-out). 12 MONKEYS, the excellent 1995 science-fiction film, has been packaged into a Triple Feature DVD, along with two other Bruce Willis titles, MERCURY RISING and THE JACKAL. The best DVD news of the week, however, is for horror fans: the release of STORM WARNING, a great, violent, bloody thriller from Jamie Blanks, director of URBAN LEGENDS. The Unrated DVD features the complete, uncut version of the film, which features some of the most inventive mayhem ever captured on celluloid. Too bad the U.S. distributor didn’t bother to give the flick a shot in theatres. (You can view a Q&A of Blanks discussing the film here.) See the rest of this week’s DVD releases below the fold.