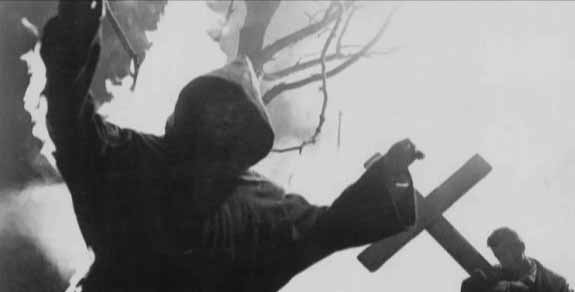 6 Replies to “Horror Hotel/City of the Dead: Film & DVD Review”