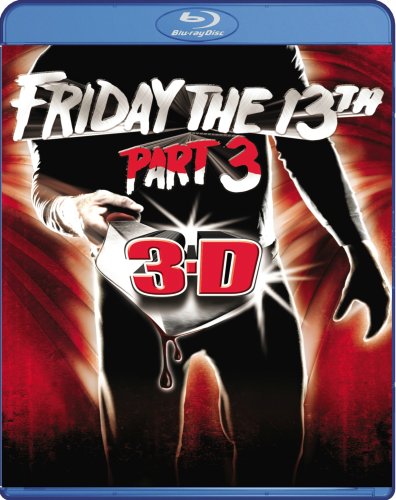 The original theatrical trailer is also included (HD). Paramount has righted numerous past wrongs with this release, establishing a standard to which other major studios should be looking to when it comes to genre releases on Blu-Ray.
[serialposts]