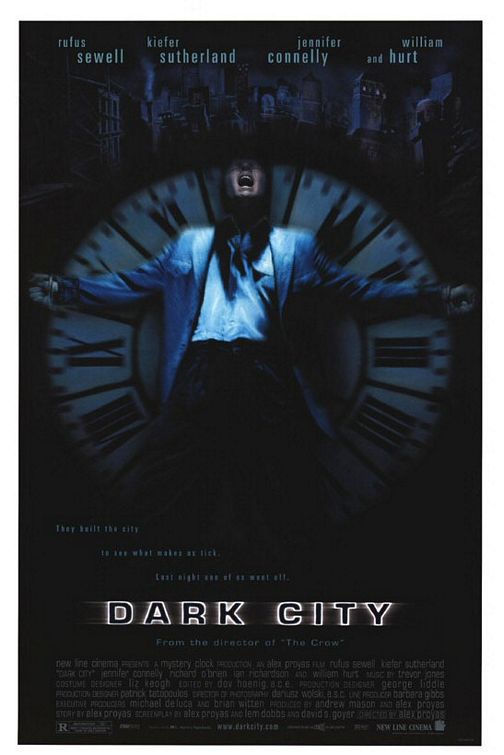 “I think; therefore, I am,” said Rene Descartes, in his attempt to find a basic principal of complete certainty, an unshakable foundation on which to build his philosophy. No matter what else one may doubt about the universe—say, the evidence of our senses, which provides our view of the outside world—one could never doubt the basic fact, “I am; I exist.” Nevertheless, even when one accepts this inescapable conclusion, the question remains: Who am I?
This question of what constitutes the basis of an individual’s identity has long been a part of the horror and science-fiction genres. The horror of Dracula is not so much that he will kill you but that he will turn you into something that is a hideously distorted mirror image of yourself (“Lucy Westenra, but yet how changed,” remarks Dr. Seward in Dracula, upon seeing the woman he loves resurrected as a vampire). The irony Invasion of the Body Snatchers is that it’s not bodies that are being snatched but personalities (identities) minus the component of emotion; and if what you are can be duplicated, then are you really the individual you imagine or only a sum total of certain characteristics? Some films have postulated that identity resides in the brain or mind and that it will continue to exist when transferred into another body (e.g., Frankenstein Must Be Destroyed), even if the results are psychologically disastrous. On the other hand, Roman Polanski’s The Tenant dismisses this idea (“What right has my head to call itself me? What right?”) More recently, films derived form the work of Philip K. Dick (Blade Runner, Total Recall) have postulated that one cannot be sure of one’s own identity when the memories that make up that identity may only be artificial implants. 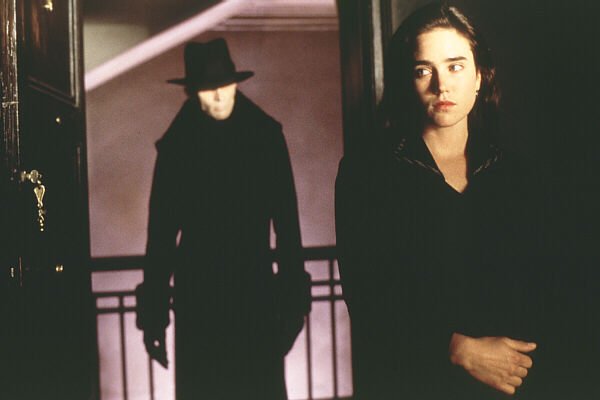