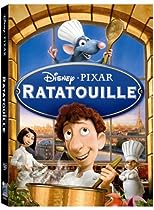 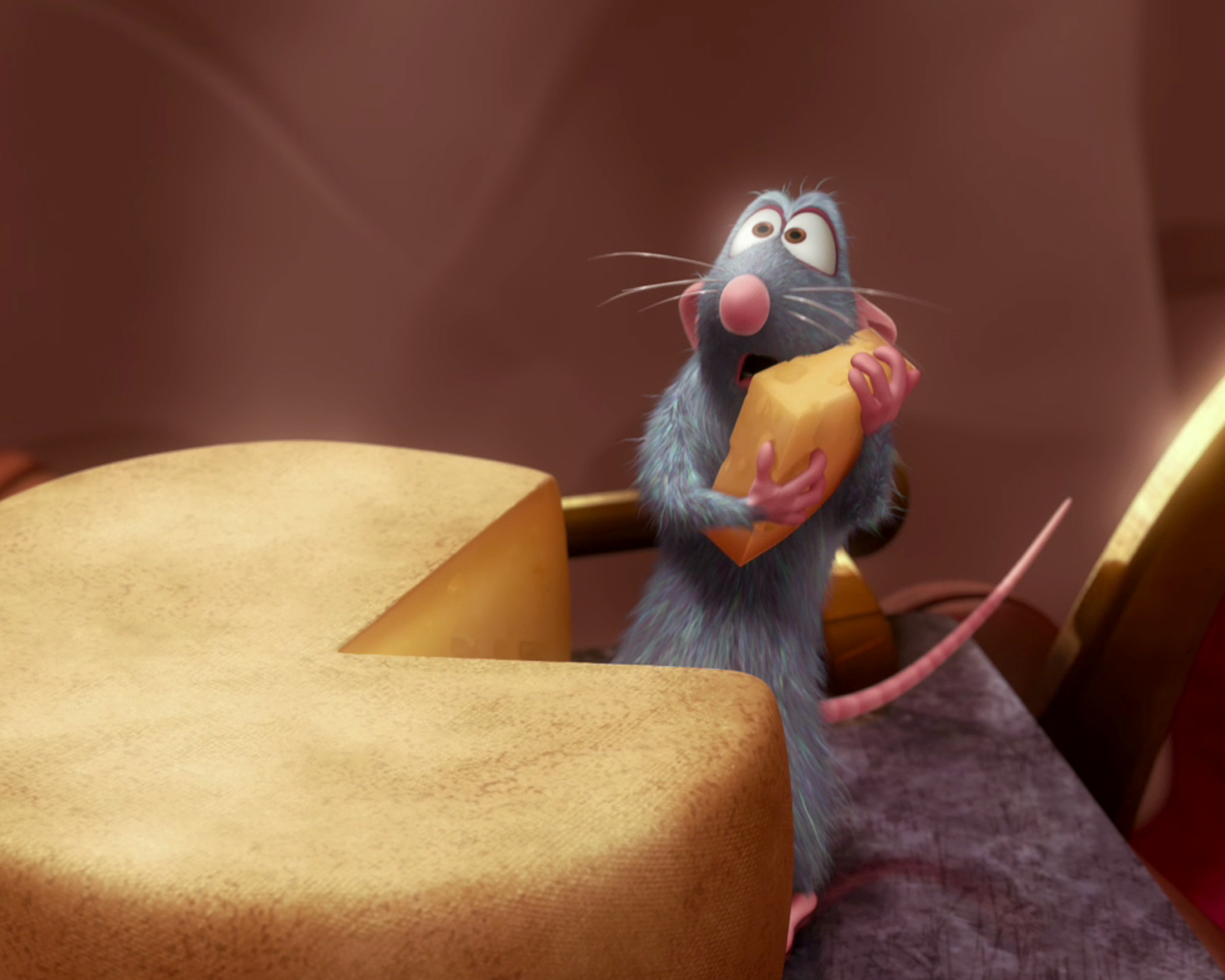 5 Replies to “Ratatouille on DVD: When the Cascade Doesn’t Quite Take Effect”