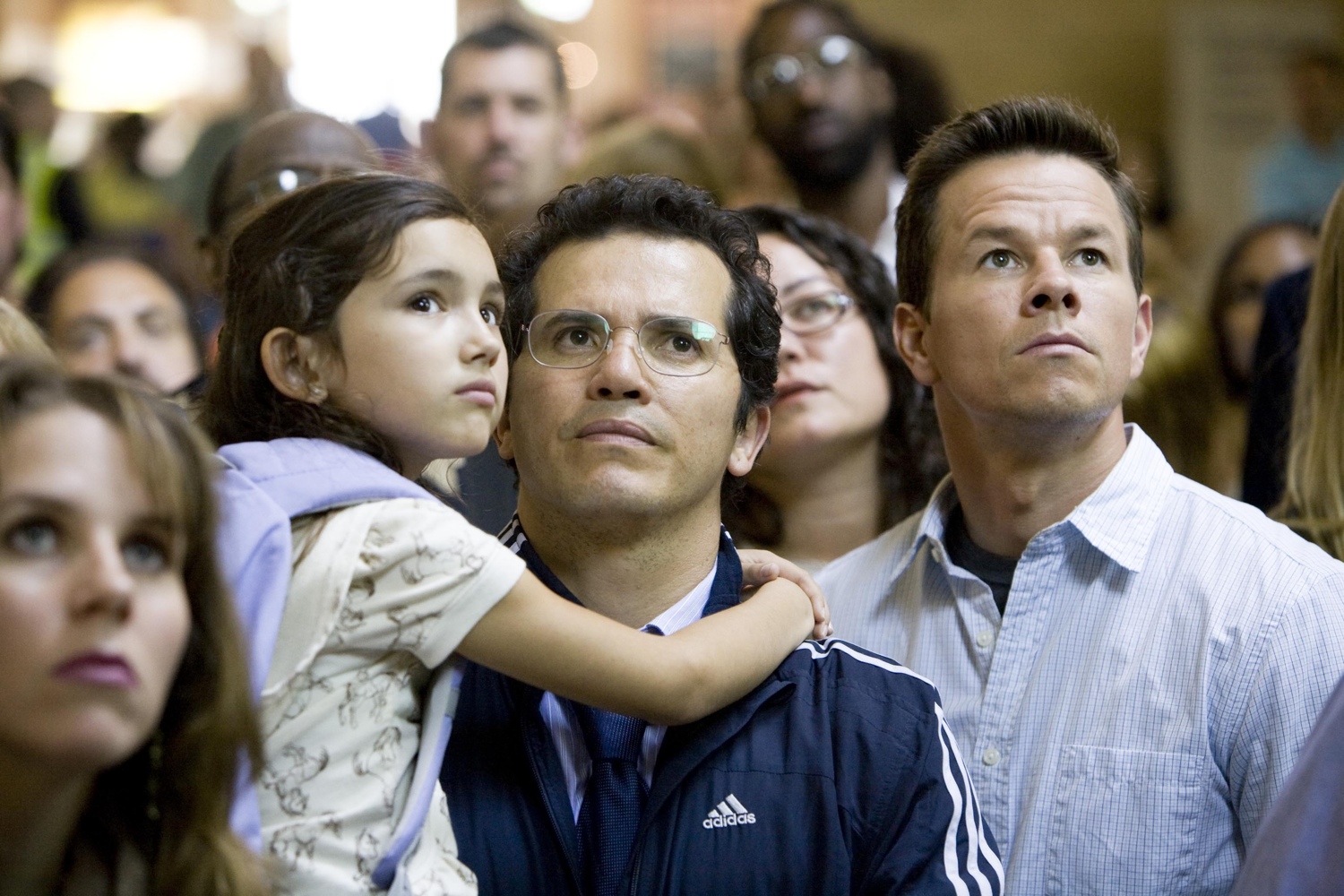 Inspired by the release of THE HAPPENING, National Public Radio offers up, “Eco-Horror: Green Panic on the Silver Screen?” – which analyzes what may be an emerging trend in horror films. Originally, an audio piece, the NPR website offers a partial transcript:

Of course, movies with environmental themes are nothing new. Back in the ’70s — another era defined by an oil crisis and discussions of alternative energy — movie audiences entertained themselves with disaster movies (Earthquake) and creature features (Prophecy, Frogs).
What makes today’s eco-horrors different is that the entire planet is seen as vengeful and malevolent towards its human inhabitants. Film scholar Kendall Phillips compares this crop of films to an old genre favorite: haunted-house movies in which the house becomes a kind of character.
“They’re just expanding that so literally; the ecosphere plays that kind of menacing role,” Phillips says. “Somehow, the planet has grown tired of us. We’ve overstayed our welcome.”

Speaking of THE HAPPENING, ReadingEagle.com has posted a nice interview with M. Night Shyamalan, “Call Him Paranoid,” from New York Times syndicate writer Ian Spelling. Unlike other recent articles about the writer-director’s new movie, this one actually has lots to say about the movie. Citing INVASION OF THE BODY SNATCHERS, NIGHT OF THE LIVING DEAD, and THE BIRDS as influences, Shyamalan explains the genesis for THE HAPPENING:

“I’d had this idea,” Shyamalan says, “and it stuck with me, the tone of it, in my head. It was this feeling of something happening and you don’t understand what’s going on, and you’re feeling more and more trapped in the situation. You’re unable to get out and your nagging belief of what’s happening is so irrational and so bizarre that it can’t be true.
“All that paranoia was in my head.”

In his “Science Snapshot” column at USA Today, writer Dan Vergano interviews Shyamalan in regards to the scientific basis for  THE HAPPENING:

A: Well, we spent last year talking to scientists and developing ideas for The Happening and it has been fun. The way it really worked is that the story is science-based. I had the idea for the movie and then I asked a research assistant to check into it. “Go tell me if I just made up that part of a consciousness, a rabid ability to defend itself in the environment?” I asked her. And she came back with this stack of research papers. Often a story is loosely based on something you heard somewhere in a conversation and then you have see if it will work.

Obviously, we were heavily influenced by the scientist James Lovelock in looking at the evidence.

Note: Scientist James Lovelock first published the outlines of the “Gaia” hypothesis, which suggests that Earth’s flora and fauna are interlocked to systematically moderate conditions in Earth’s atmosphere to make the planet more hospitable, a controversial idea best known from his 1979 book, Gaia: A New Look at Life on Earth.

One Reply to “Cybersurfing: Eco-Horror & the Science of The Happening”