Adam Sandler is no Prnce Charming in this sleep-Inducing tall tale. 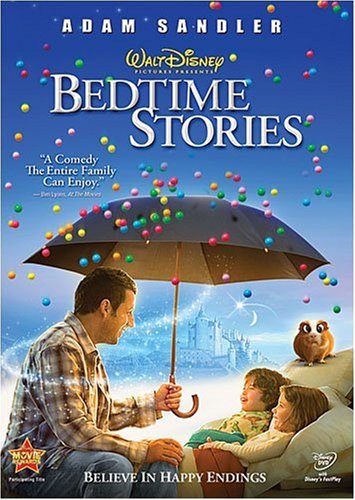