In an article at the NY TIMES, it was indicated that Irrfan Khan (SLUMDOG MILLIONAIRE) will be playing the comic book character Nels Van Adder.
Nels Van Adder was a researcher who unwittingly first tested the formula that would later bring about the Green Goblin. In the Marvel comics, this resulted in Van Adder becoming a monstrous and deadly creature, sometimes referred to as the “Proto-Goblin”. 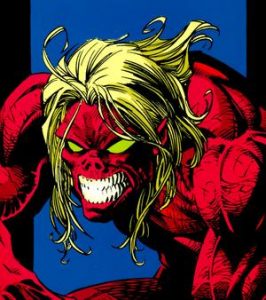 Khan was evidently  unfamiliar with the character, not even sure of his name, having seen only a few pages of the “top-secret” script to the film.
If based on the comic book story, this would give George Stacy (Denis Leary) a more significant and directly involved role to play than simply being Gwen Stacy’s (Emma Stone) father.
Annie Parisse is set to play Van Atter’s wife.