Actor William Campbell, perhaps best known for his roles on the original STAR TREK, passed away April 28th, 2011. He was 87.
Essentially a character actor, Campbell did play leads from time to time. One of his most notable parts was the starring role in the 1955 Columbia film CELL 2455 DEATH ROW. In it, Campbell won praise for his performance as death row prisoner Whit Whittier. a character based on the real-life Caryl Wittier Chessman, the  alleged “Red Light Bandit” who became an author and cause celebre’ by insistently proclaiming his innocence and repeatedly appealing his case, as his own legal representative. Eventually, he was executed by the state of California. 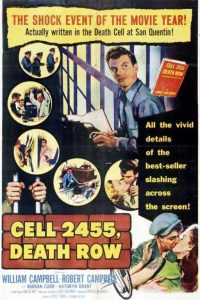 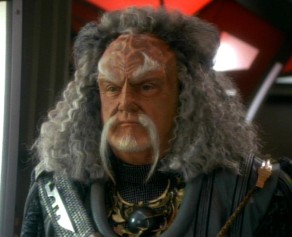