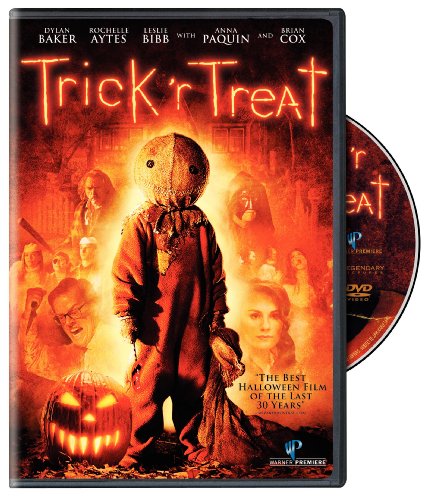 “My dad taught me tonight is about respecting the dead. All the Traditions – putting out Jack O’ Lanterns, putting on costumes,
Putting out treats- were to protect us. Nowadays, no one really cares.”
–Principal Steven Wilkins (Dylan Baker).