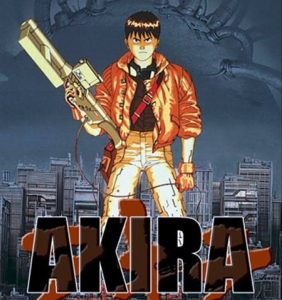 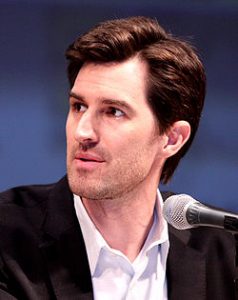 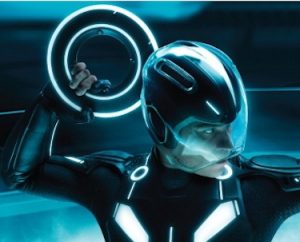 
In the latest episode of the THE CINEFANTASTIQUE PODCAST, Steve Biodrowski, Lawrence French, and Dan Persons attempt to build their own consensual reality after a viewing of Disney’s return to the gaming grid, TRON: LEGACY. Has visual artistry overrode engaging narrative in this sequel? In a cyber world portrayed as a thriving urban civilization, how many audience members want to waste time in a virtual dance club? Who should preside over such a world: a young, menacing, but virile Jeff Bridges or an older, wizened, fatherly Jeff Bridges? And how long will it be before Siren action figures become the top-selling item over at Entertainment Earth?
Plus news, theatrical and home video releases, and just general, good chatter.

Via the LA TIMES, a reminder that the digital characters’ Identity Discs in TRON: LEGACY are not just weapons.

“You will each receive an identity disc. Everything you do or learn will be imprinted on this disc. If you lose your disc, or fail to follow commands, you will be subject to immediate deresolution. That will be all.”

This vital information was imparted by the the bad guy, Sark (David Warner in  TRON (1982). and a re repeated by a female computer voice in TRON LEGACY, as can be seen in this clip from the upcoming film, as the son of Kevin Flynn (Jeff Bridges) , Sam Flynn (Garrett Hedlund) is made ready for the “games”.
Solid, and made of altered Frisbees in the original movie, the Identity Discs in TRON LEGACY were given a bit of an update. They’re now more like rings, and reportedly were actually easier for the actors to handle during production.
The search for Kevin Flynn’s Identity Disc is one of the plot points of TRON:  LEGACY, which opens this Friday, December 17th from Walt Disney Pictures.

“TRON LEGACY is a 3D high-tech adventure set in a digital world that’s unlike anything ever captured on the big screen. Sam Flynn (Garrett Helund), the tech-savvy 27-year-old son of Kevin Flynn (Jeff Bridges), looks into his father’s disappearance and finds himself pulled into the digital world of Tron where his father has been living for 25 years. Along with Kevin’s loyal confidant Quorra (Olivia Wilde), father and son embark on a life-and-death journey of escape across a visually-stunning cyber universe that has become far more advanced and exceedingly dangerous.”

Due out December 17th from Walt Disney Pictures.

Here’s  the latest trailer to TRON: LEGACY, which aired this weekend on  the Disney Channel.
It features more footage of Quorra (Olivia Wilde).
TRON: LEGACY also stars Garrett Hedlund, Jeff Bridges (IRON MAN), Beau Garrett, and Bruce Boxleitner (BABYLON 5)
Directed by Joseph Kosinski
from a screenplay by Adam Horowitz and Eddie Kitsis, with contributions from producer Steven Lisberger, who wrote and directed the original TRON (1982).
Due in theaters in 3D December 17th. 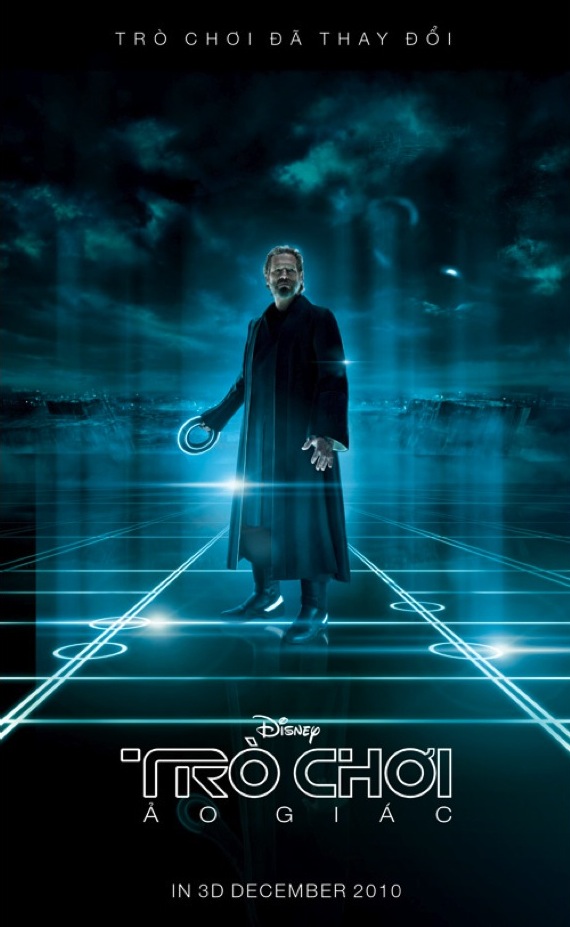 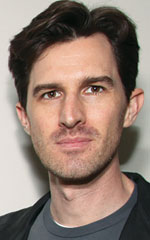