'The Sandman' to Dream on TV? 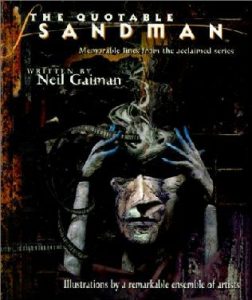