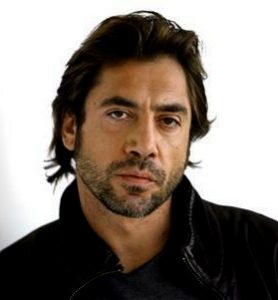 
Howard replied that the original start date was part of a “fast track” plan that in the end went back to a “more traditional timetable”.
Asked about the studio’s desire to reduce the budget, Brian Grazer replied that writer and co-producer Akiva Goldsman is is “sensitive to cost”  and re-writing the script to reduce the expense, insisting that “the cuts aren’t that deep or radical.”
Questioned if  Javier Bardem is signed to play the lead Roland Deschains, Ron Howard said that Bardem does want to play the role and that he hoped that would be the case, but implied no one is “pay or play” at this point.
June 22, 2011 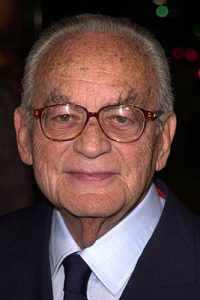