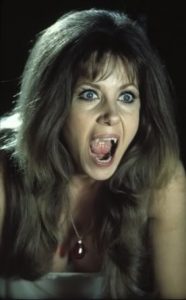 My Soul to Take: Cinefantastique Podcast 1:35

Writer-director Wes Craven returns to the horror genre with MY SOUL TO TAKE, and the Cinefantastique Podcast is there to examine the results. Join Dan Persons, Lawrence French, and Steve Biodrowski as the delve deeply into the terrors of the Riverton Ripper, whose soul may have returned in the body of one of the 7 children born on the night of the police gunned down the killer. Also, a fond farewell to director Roy Ward Baker, who helmed such cult and classic films as QUATERMAS AND THE PIT (aka 5 MILLION YEARS TO EARTH), THE VAMPIRE LOVERS, and ASYLUM. 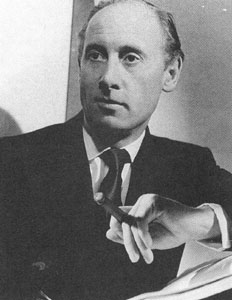 In 1984 he would work with Cushing and Sir John Mills as Holmes and Watson in THE MASKS OF DEATH (aka Sherlock Holmes and The Masks of Death) for Tyburn Films, with  several other ex-Hammer individuals such as Anthony Hinds also involved. It was released as a theatrical film in a few areas, but as a TV movie in others.
He continued to work in television into the 1990’s.
October 9, 2010