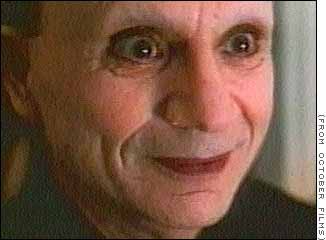 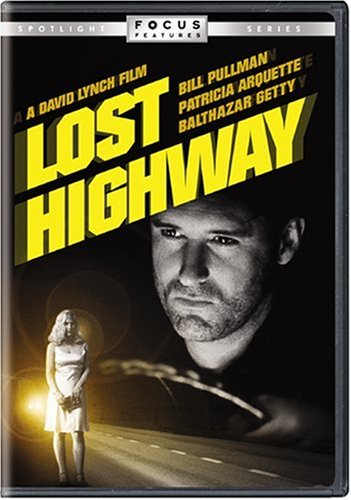 This 1997 effort from David Lynch (co-written with Barry Gifford) is one of the director’s better efforts, but it failed to earn the same rapturous critical reception as BLUE VELVET. Reviewers seemed to see only a rehash of familiar Lynchian motifs, and ignored how expertly orchestrated and synthesized the themes had become in this film. Admittedly, LOST HIGHWAY may lack the shock value of BLUE VELVET (by this time, viewers were trained to expect weirdness from Lynch), but the film is every bit as fine a piece of work, and its demented darkness actually coallesces into a strange kind of giddy joy – not unlike the rush of adrenaline one feels after a brush with danger.
By the time he made this film, Lynch had become so well known as America’s premier Dark Dreamer that the mantle END_OF_DOCUMENT_TOKEN_TO_BE_REPLACED