Digital Spy reports that Season Four (or Series 4, as the British say) of PRIMEVAL has been completed, and that production of Season Five has begun.
Don’t get too excited, Season 4 is seven episodes, and Season 5 will be six episodes, for a grand total of thirteen.

These new seasons will feature a mixture of old and new members of the Anomaly Research Centre’s team. One might say they’re survivors and replacements of the time anomaly investigating group, as characters have a tendency to get killed off, erased from the timeline, or stranded in the past/future.

From left to right, the picture shows returning cast members have Abby (Hannah Spearritt) and Connor (Andrew-Lee Potts), newcomer Matt (Ciarán McMenamin), returning Captain Becker (Ben Mansfield) and new recruit Jess (Ruth Kearney).
(Click pic to for larger version)
The ITV-produced show will now be showing on ITV1 and UKTV’s new entertainment pay TV channel WATCH, with the premieres of seasons four and five split between the two.
PRIMEVAL has, ironically enough, been shown in the US on BBC AMERICA— commercial ITV and the public-funded BBC being long-time rivals.
The once-cancelled PRIMEVAL was actually saved by a new production deal in which BBC America and BBC Worldwide became production partners with ITV, Impossible Pictures and German broadcaster ProSieben.

Perhaps to add more American interest, Alexander Siddig (DEEP SPACE NINE) will be joining the cast as a scientist named Philip Burton, an individual with a proprietary interest in the ARC.
BBC America plans to broadcast the two mini-seasons in 2011. 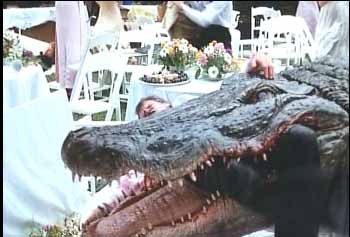 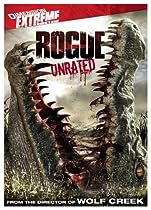 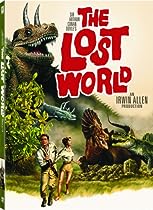 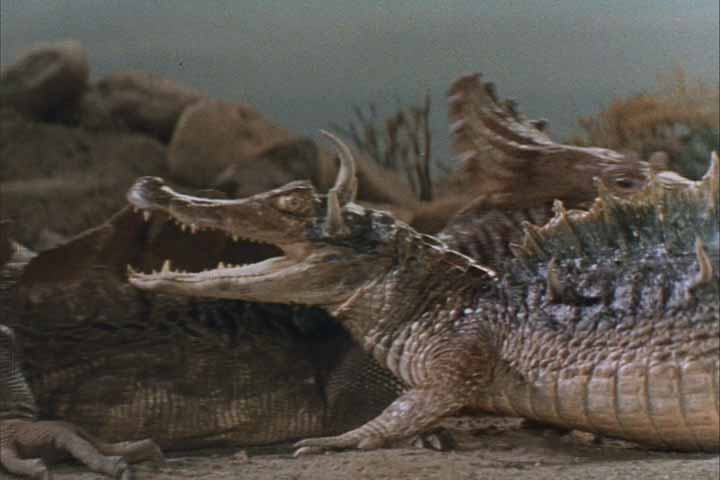