The Making of "Lost Highway" 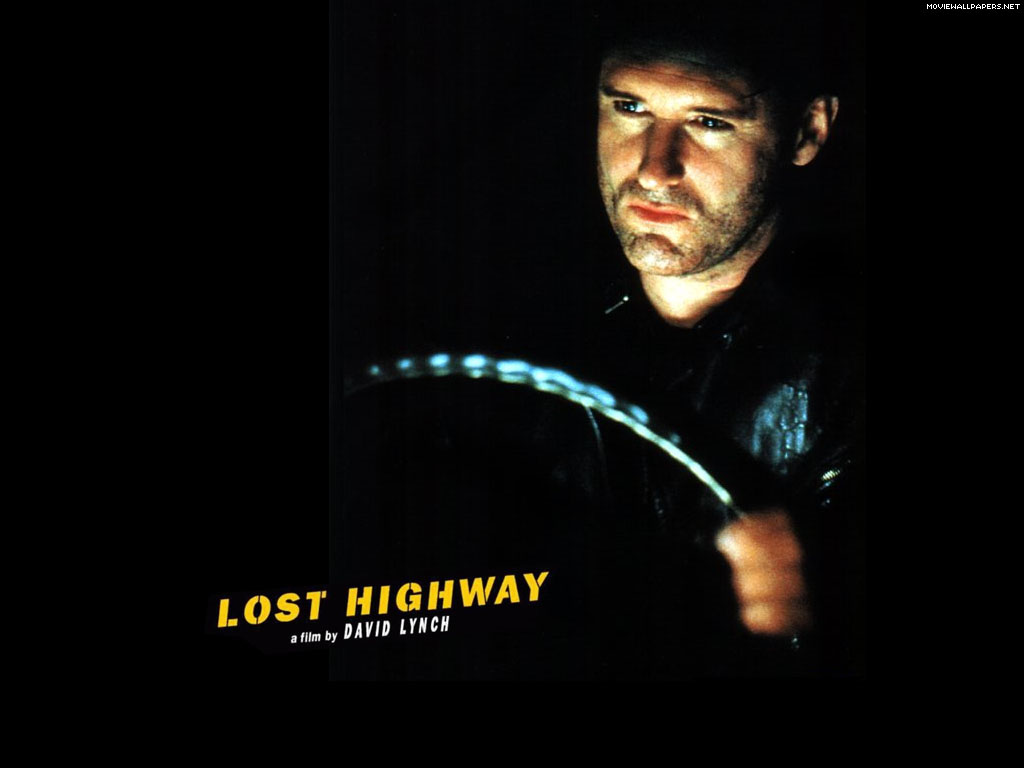