The House of Exorcism (1975): restrospective review 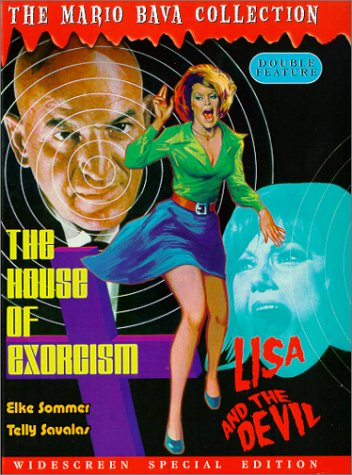