What can we say? There were no new genre films being released to theaters this week, and Steve and Larry had schedules that prevented them from syncing up for a planned discussion of TWILIGHT ZONE episodes (we’ll try to do that at some other point).
So, instead, Dan sat down with his trusty microphone and a stack o’ news, and brings you up-to-date on what happened in genre in the past week and what’s coming to theaters and home video in the coming week.
Everything will be back to normal next week (relatively speaking). Until then, click on the player, and enjoy! 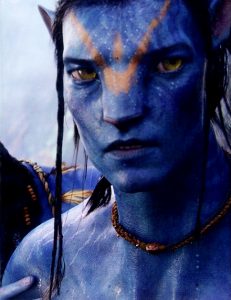