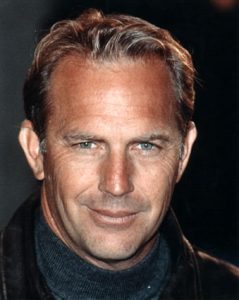 EmpireOnline got some confirmation from Christopher Nolan about directing  the as-yet untitled BATMAN 3.

“It’s becoming inevitable, I’ll put it that way. I feel myself falling into it, I guess. And getting it all figured out and I’m pretty excited about what we’re doing so… If I haven’t announced it, I think that people probably all know at this point that I’m doing it.”

As for who “WE” might be, Chris Nolan told the site that he’s working on brother Jonathan Nolan’s script for the film now. So there is a screenplay, but no announcement of villain or plot, thus far.