Zemeckis Back To The Future/Past? 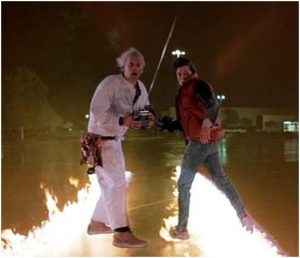