Universal Pictures release this film from the genre label Rogue, directed by Colin and Greg Strause, the team behind the disappointing ALIENS VS. PREDATOR: REQUIEM. The film is co-prouced by Hydraulx, the Strauss Brothers’ special effects company (which contributed to JONAH HEX, IRON MAN 2, and AVATAR, among many others), so doubtless the film will be a showcase for their work. The story involves a group of friends trying to avoid a mysterious light in the sky that makes people disappear. Written by Joshua Cordes & Liam O’Donnell. Cast: Eric Balfour, Scottit Thompson, David Zayas, Donald Faison, Brittany Daniel, Crystal Reed.
Release date: November 12
[serialposts] 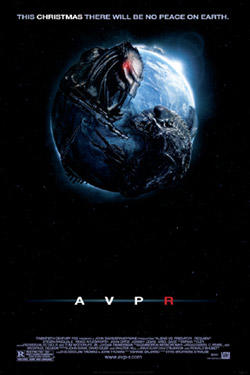 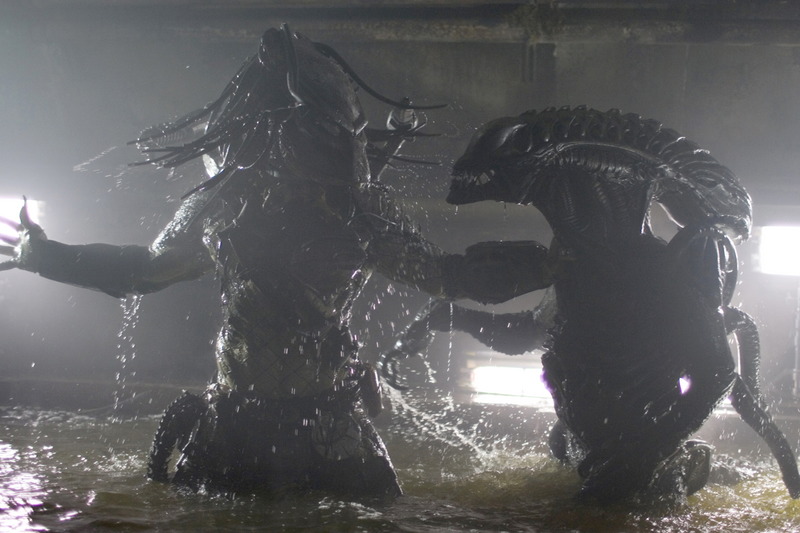