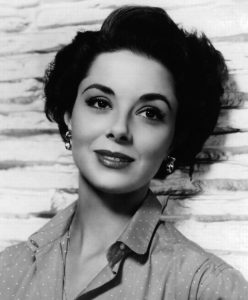 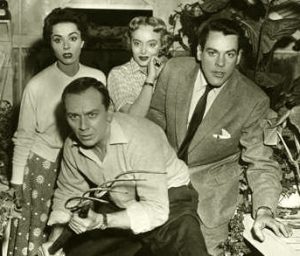 After debating whether three animated films in one year is more than enough from DreamWorks Animation, the Cinefantastique podcast crew of Dan Persons, Lawrence French, and Steve Biodrowski attack MONSTERS (2010), the low-budget science fiction film getting a platform theatrical release to boost its VOD. Also on the menu: listener reaction to the on-going “LAST HOUSE ON THE LEFT vs I SPIT ON YOUR GRAVE” debate. And a brief discussion of why you will not have to go elsewhere if you want to hear George Takei calling a former Arkansa school board member a “douchebag.”

Clint Eastwood, Don Siegel, DreamWorks Animation, I SPIT ON YOUR GRAVE, LAST HOUSE ON THE LEFT

With THE INVASION opening this Friday (a remake of INVASION OF THE BODY SNATCHERS, first filmed in 1956), I thought I would dip into the archives for a relevant tidbit. In July of 2005, the Academy of Motion Picture Arts and Sciences launched a tribute to late director Don Siegel with a screening of the ’56 BODY SNATCHERS, with actor Clint Eastwood on stage to discuss the film. Eastwood appeared in many of Siegel’s later action films (most famously DIRTY HARRY), but he had personally selected Siegel’s only science-fiction effort as the first entry in the series.

Miles Bennell (Kevin McCarthy): “They’re here already! You’re next!”
The event began with some prefatory remarks from the evening’s host, director Curtis Hanson (L.A. CONFIDENTIAL). The evening’s first standing ovation occurred when he introduced actor Kevin McCarthy, star of BODY SNATCHERS (who also appeared in the 1978 remake starring Donald Sutherland). McCarthy got a big laugh by announcing, “I have to tell you: they’re not coming” (a reference to the hysterical warning he shouts at the end of the film: “They’re after you! They’re after all of us!”). END_OF_DOCUMENT_TOKEN_TO_BE_REPLACED