2013 is turning out to be quite the break-out year for actress Tatiana Maslany: Not six months into the thing, she’s already got several notable roles to her name. Of course, most of them are on the BBC America series ORPHAN BLACK, where she plays multiple clones, all with very different personalities and all of whom find their senses of identity threatened by the discovery of each others’ existence. In addition, she’s extended her talents further by playing a rebellious high school student in the non-genre drama PICTURE DAY, which recently debuted on VOD and home video.
We reached across the Atlantic by phone to catch Tatiana at a UK coffee bar, where she clued us in on what it takes to be one’s own co-star, among other things. Click on the player to hear the show. 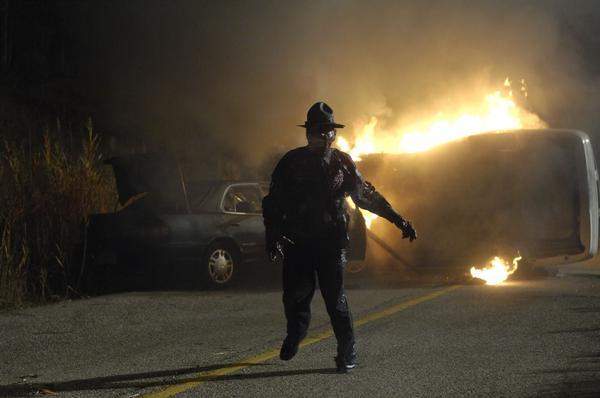 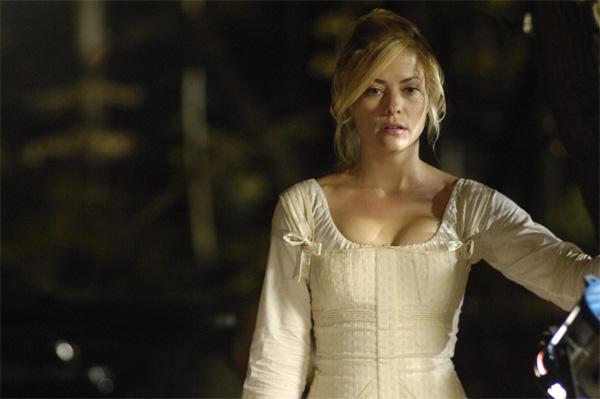 Good news for Hollywood horror fans: On Wednesday, February 13, the American Cinematheque will be previewing DIARY OF THE DEAD at the Egyptian Theatre in Hollywood – and George Romero will be there to discuss the movie after the screening.
From the theatre’s official website:

Shot over a short 23 day schedule, director George Romero bleeds new life into the DEAD franchise with this unnervingly realistic recreation of events, depicted as they unfold. Student filmmakers shooting their own horror movie are caught in the middle of the zombie invasion and turn their cameras on the reanimated corpses, documenting the sudden dire calamity that threatens to destroy civilization as we know it. A cast of unknowns adds to the realism. With Michelle Morgan, Joshua Close, Shawn Roberts, Amy Lalonde. “…one of the most daring, hypnotic and absolutely vital horror films of the past decade… Outlandish, expressionistic and absolutely, disorientingly alive, DIARY OF THE DEAD is the movie that Romero’s legion of cultists—this critic included—have been screaming for: a fascinating, almost art-house railing against a mad, mad world.” – Chris Alexander, Fangoria

For those not fortunate enough to reside in the Los Angeles, do not despair; there is hope for you, at least if you live in New York. ESplatter.com reports that there will be a preview screening in New York on February 6:

OK, New York readers. A preview screening of “Diary” with George A. Romero in person takes place Wednesday, February 6 at 7:00 p.m.Where? At the AMC Empire 25 Theater, 234 West 42nd Street, Manhattan. This is technically for members of the Museum of the Moving Image, but nonmembers can attend. Tickets: $12 Museum members / Free for Sponsor-level and above / $18 non-members. Buy tickets online (www.movingimage.us) or call 718.784.4520

Read a review of the film here. See an interview with Romero below: