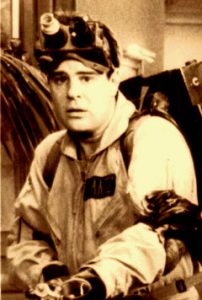 Here’s the latest trailer to YOGI BEAR — and I’ve got to say if the movie lives up to the trailer, it looks like it’s not that  bad an update of the TV cartoon.
Dan Akroyod and Justin Timberlake voice Yogi and Boo-boo, while Tom Cavanaugh (SCRUBS) plays Ranger Smith.
Eric Brevig (JOURNEY TO THE CENTER OF THE EARTH 3-D) directs, from a script by Jeffrey Ventimilia, Joshua Sternin, and Brad Copeland.
Due out December 17th from Warner Brothers Pictures.