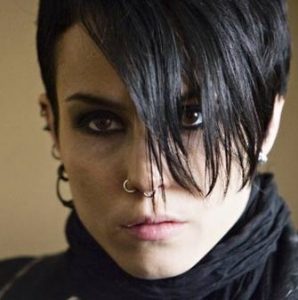 Damon Lindelhof (LOST) told Eonline the following about the plans for the sequel to the J.J. Abrams STAR TREK reboot. Looks like they may be borrowing a page from the recent Batman movies.

“We’re looking at a movie like THE DARK KNIGHT , which went one step beyond BATMAN BEGINS. It was really about something, and at the same time it was a superhero movie. We don’t want to abandon all the things that made the first movie work…but we also really want the movie to thematically resonate.”

This may help the film, because though the first one had dark moments, it seemed very much like a lightweight popcorn movie. It seemed an odd thing that the movie somehow made the destruction of a planet, the death of millions, and the death of a major character’s mother all seem trivial.
See a video clip with Lindelhof at the link above.