CONAN Looks To Come Out Swinging 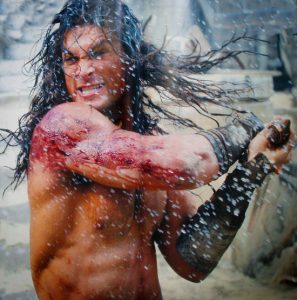