Italy has brought us so many wonderful things: Fellini; lasagna; Silvio Berlusconi (that last is debatable). But among the many marvels borne of those shores, truly the most wondrous has to be the knock-off film, a genre that took groundbreaking, innovative American titles and replicated them with a low-budget zeal and enough questionable technical prowess to make them their own classics. Loved JAWS? Wait’ll you see TENTACLES, the Italian version that features a giant octopus (plus the all-star quadrifecta of John Huston, Henry Fonda, Shelley Winters, and Claude Akins!). Got nightmares from THE EXORCIST? You should check out THE RETURN OF THE EXORCIST, which, despite the title, has neither Jason Miller nor Max von Sydow in the lead, but does offer Richard Conte in his final performance.
And if you just couldn’t get enough of STAR WARS, then the ever-inventive Italian filmmakers were willing to feed your hunger with STARCRASH, a faithful replication of CHAPTER IV: A NEW HOPE — if by “faithful” one means cheesy special effects, hammy acting and a storyline so muddled that audiences couldn’t help but proclaim, “Y’know, THE PHANTOM MENACE wasn’t that bad.” Forsaking their Jedi code, Temple of Bad residents Andrea Lipinski, Kevin Lauderdale, and I allow ourselves a flirtation with the Dark Side, one that here also claimed the souls of Caroline Munro, Marjoe Gortner, Christopher Plummer and (swoon) David Hasselhoff. In this episode, we unburden ourselves of an experience so devastating that even Lord Darth Vader would have cried, “Padme! Noooooooo!!!” Oh, wait, he did. Never mind.
La Forza può salvarti da film scadente!

THEME SONG: I Wonder If God was Sleeping by scottaltham
Song covered under Creative Commons 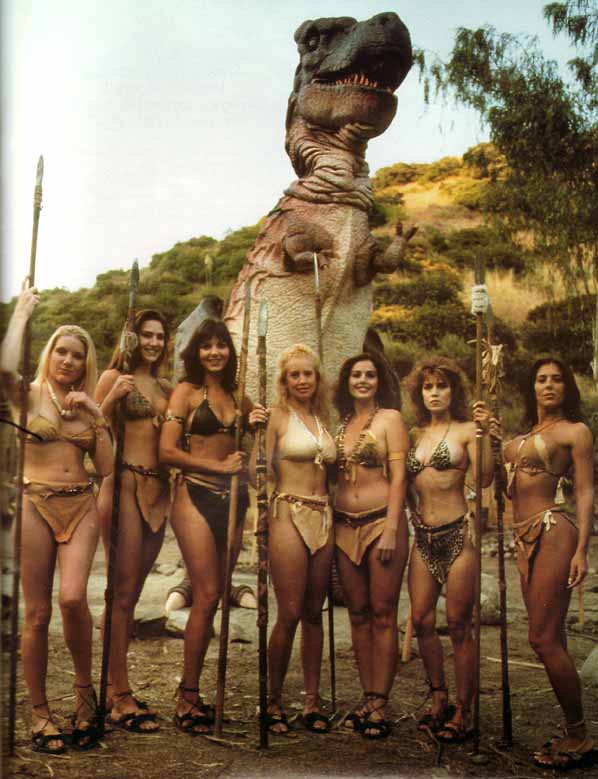 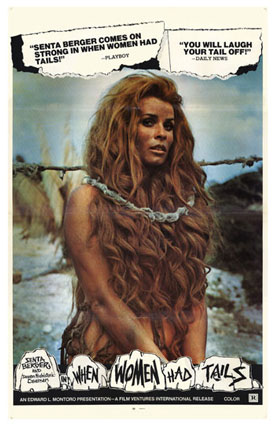 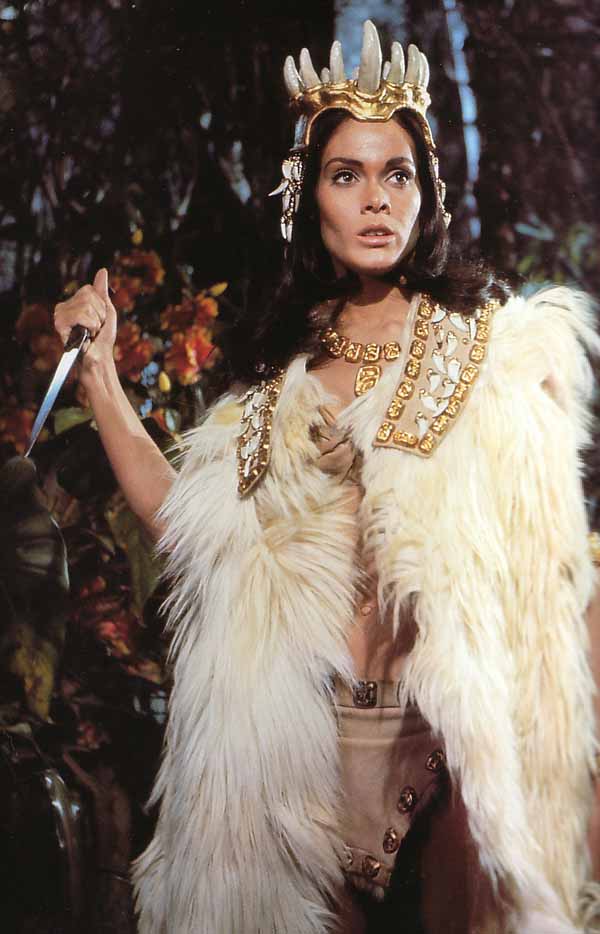 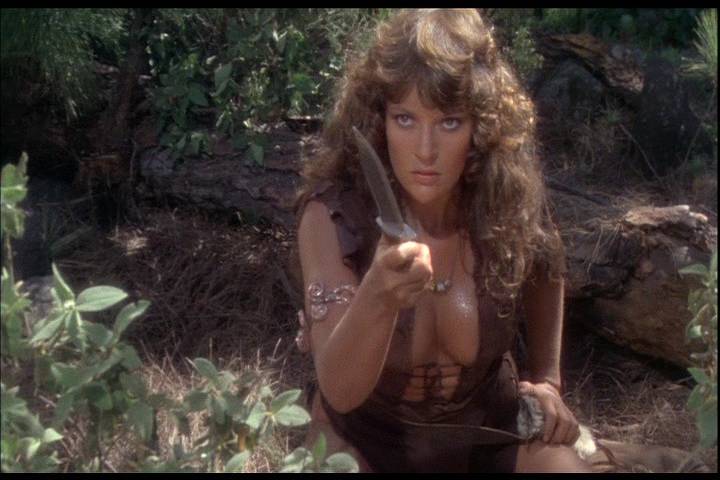 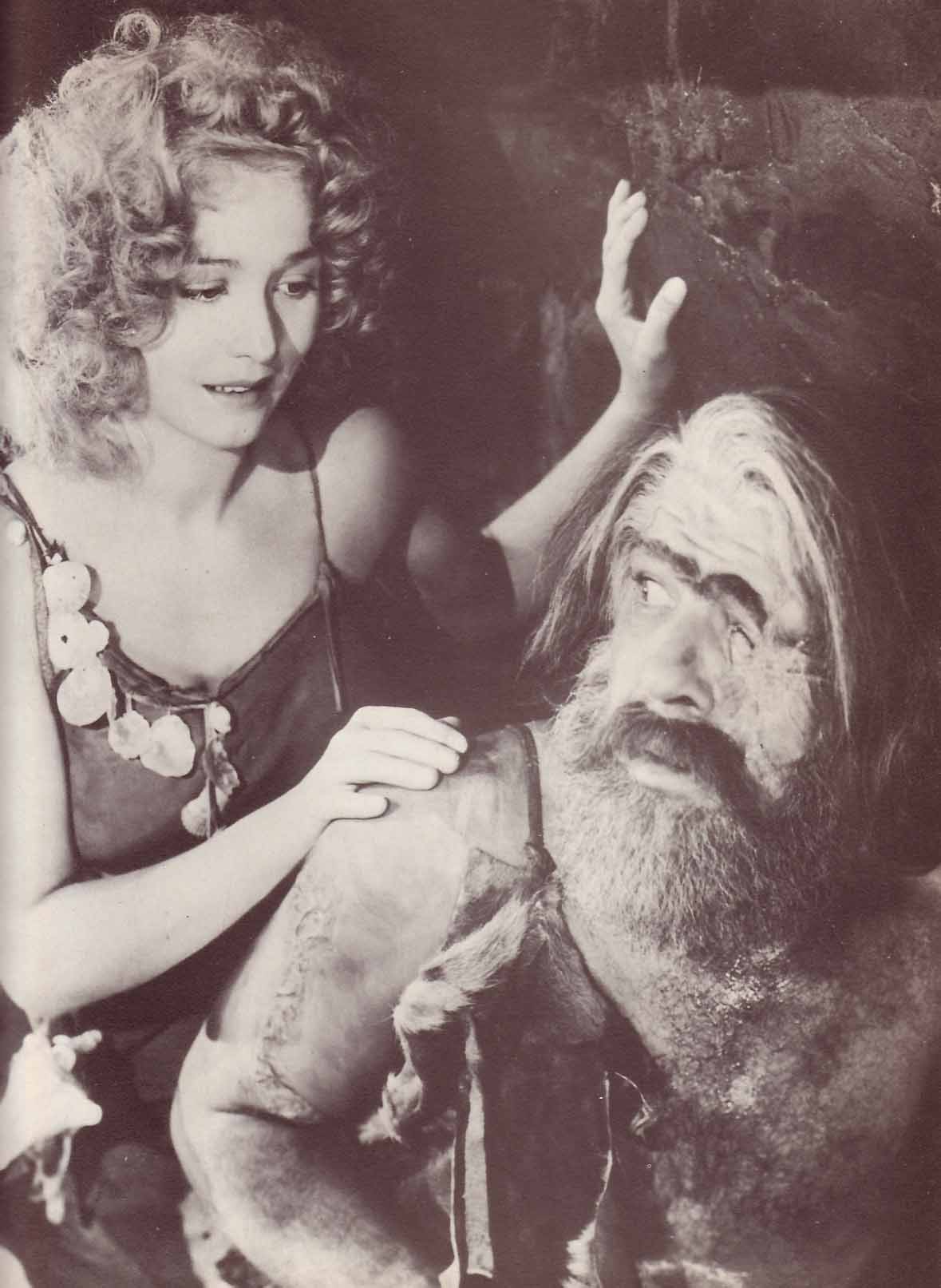 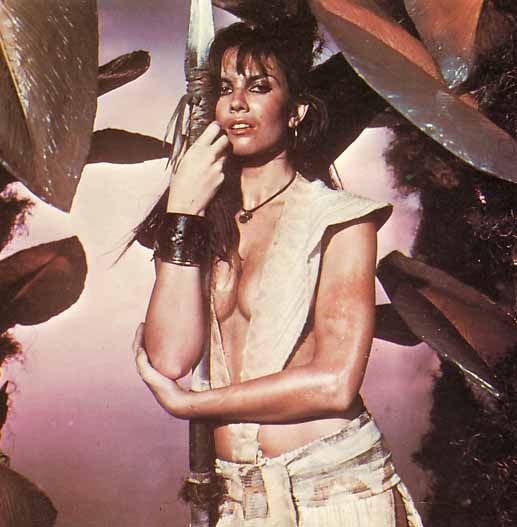 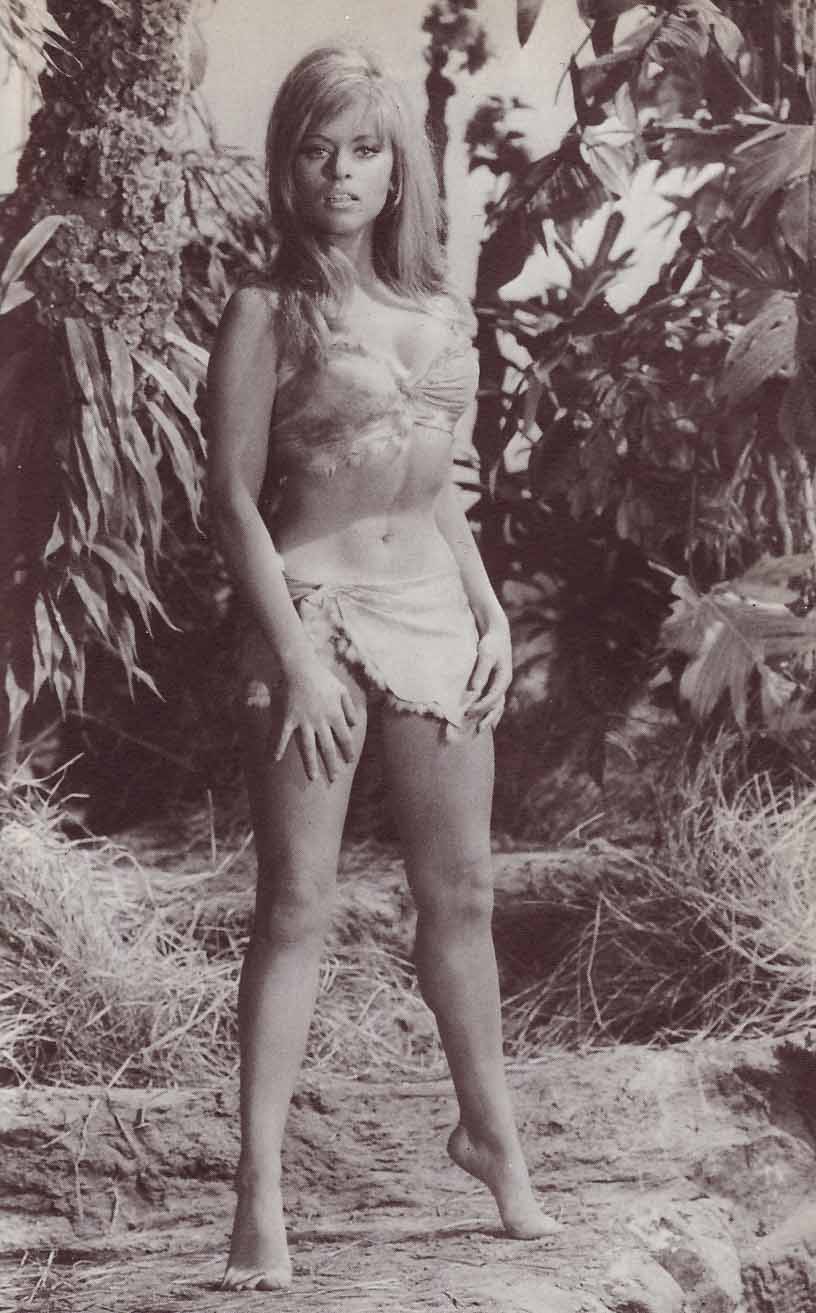 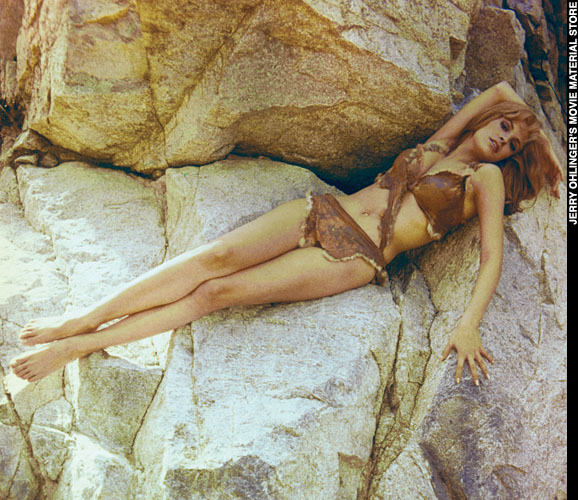 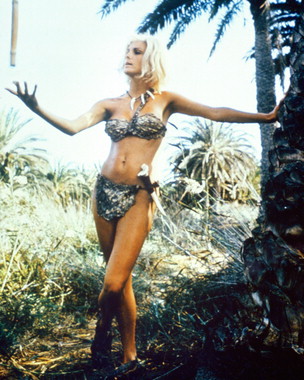