Apes on horseback… Ultra-hot image of Theo James in DIVERGENT… The Chinese show THE CROODS the door… Let’s all ignore what Brett Ratner is doing…
From the luxurious Cinefantastique Online studios in NYC, Dan Persons brings you up-to-date on what’s going on in genre media.

According to SuperheroHype,  Brett Ratner’s (X-MEN 3) Rat Entertainment has optioned the film rights to Femme Fatales Comics’ The Unknowns.
The Unknowns follows the story of Alexis Davenport, an office worker who discovers that she was  once the  leader of a mysterious and deadly team called The Unknowns. She has to solve the mystery of whom they were and why her memories were erased. 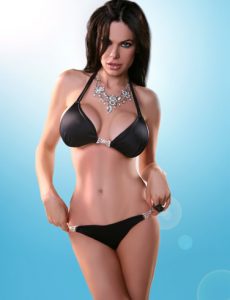