Hill House has stood for 90 years and might stand for 90 more. Within, walls continue upright, bricks meet, floors are firm, and doors are sensibly shut. Silence lies steadily against the wood and stone of Hill House. And we who walk here… walk alone.

With Dan Persons on hiatus, the remaining Cinefantastique Podcasters, Lawrence French and Steve Biodrowski, ditch the week’s nationwide release, THE SMURFS 2, and time travel back 50 years to lavish praise upon THE HAUNTING (1963), producer-director Robert Wise’s magnificent horror classic, based on the Shirley Jackson novel. Seldom has subtle black-and-white horror yielded such large dividends, creating a memorable chiller whose appeal has extended for decades and should continue to do so for many more to come. If you have experienced the terror, listen in to relive the frightful delights; if you have never visited Hill House, this may be the sales pitch that finally convinces you to spend a night in the haunted abode. 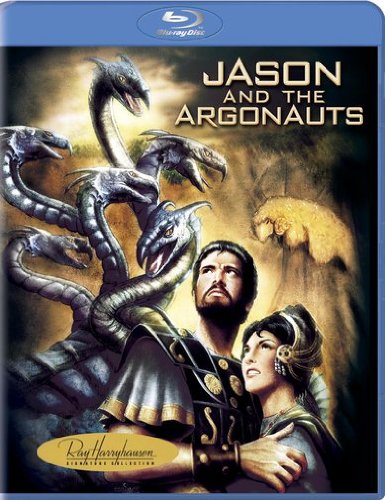