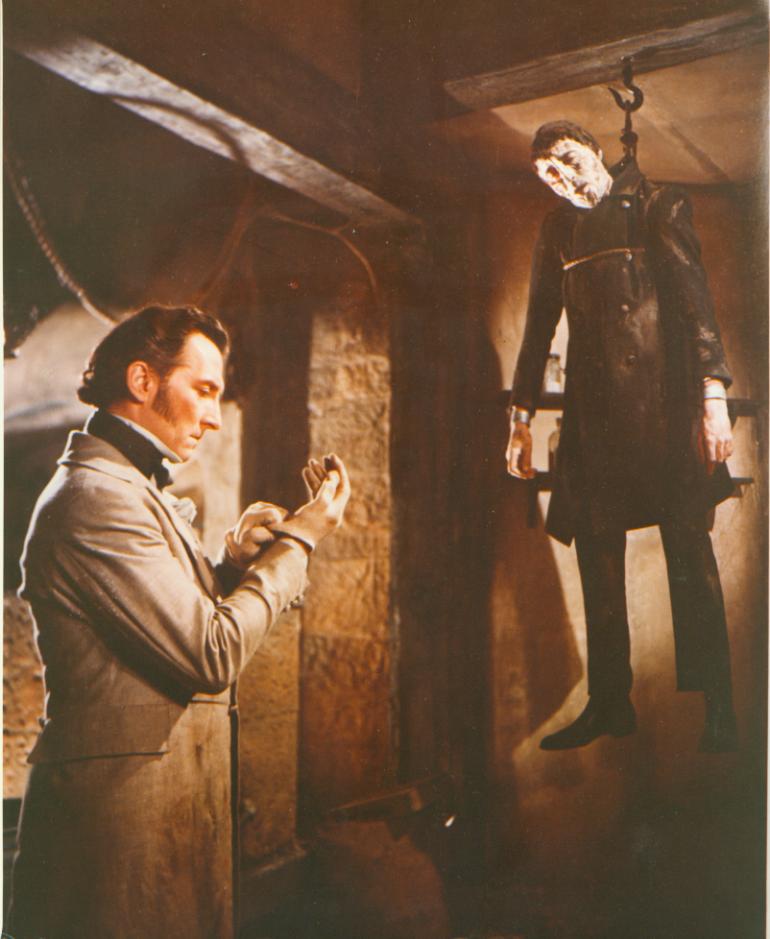 Christopher Lee is featured in two of his Hammer Horror classics at SHOCK IT TO ME! San Francisco’s annual horror film festival, this Saturday afternoon, October 19, when a double-bill of Terence Fisher’s HORROR OF DRACULA (1958) and CURSE OF FRANKENSTEIN (1957) will be presented at the historic (and haunted) Castro Theatre.
Get full details on the two day event here: http://shock-it-to-me.com/
To celebrate this classic revival, here are some excerpts from an interview with Christopher Lee talking about the two films, conducted in 1984, when Mr. Lee was still living in Los Angeles.